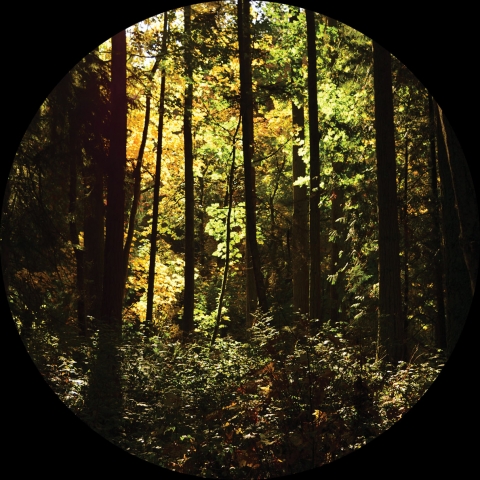 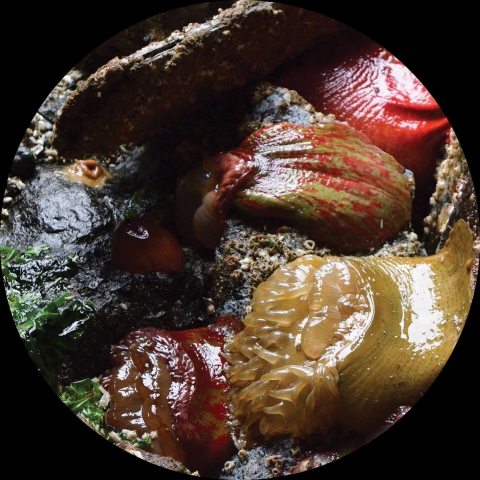 € 11.80
loading...
/
Update Required To play the media you will need to either update your browser to a recent version or update your Flash plugin.
SKU: JJB-001 Release date: 01.06.2020 Indicative availability in stock: 3 pcs Tags: Vinyl Only,

This record is dedicated to and influenced by Roland, Dinsync, Social Entropy Engine, and the Pacific Northwest. The three-tracks found on this EP are some of the first to come out of Jared’s new studio in Seattle. Refining and recommitting to a sound that reaches into the past and future with hints of acid, house, and techno while at the same time not being confined by any theme or style. 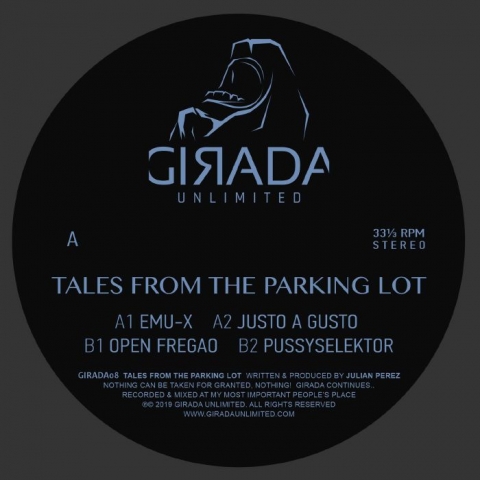 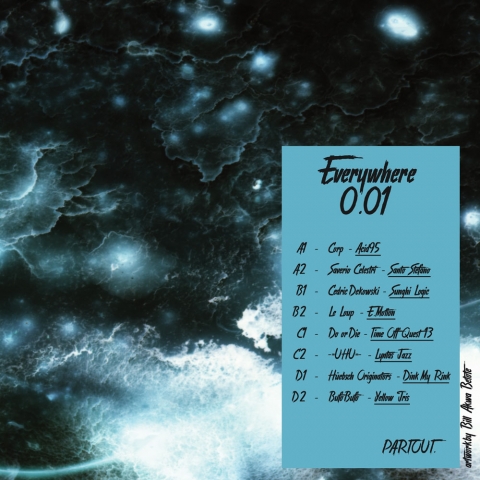 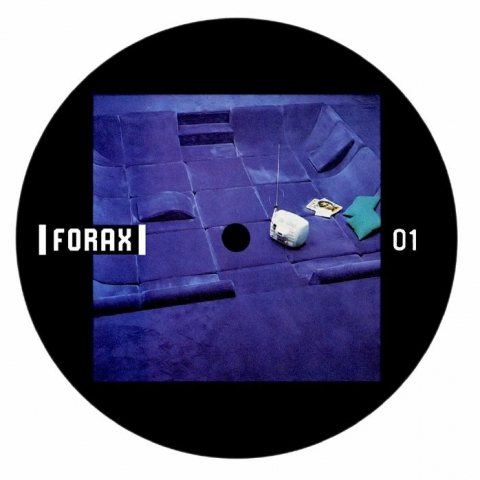 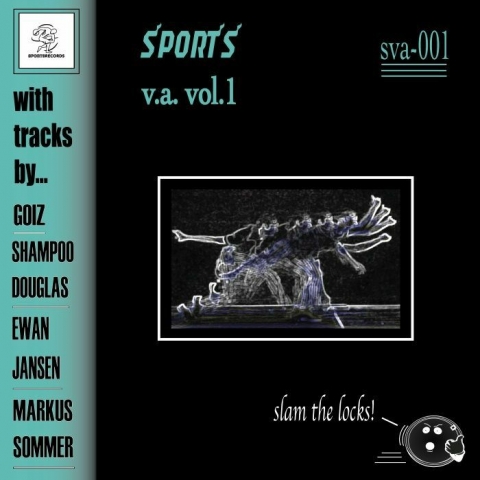 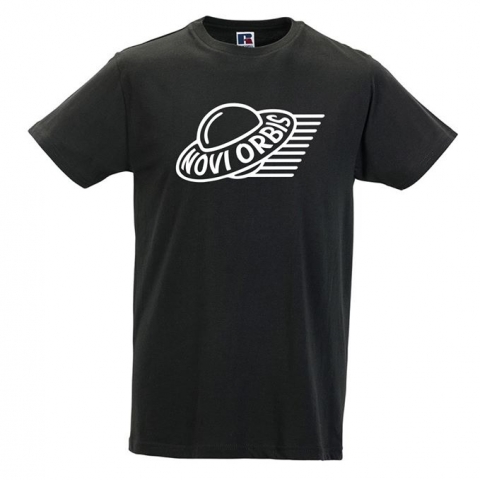 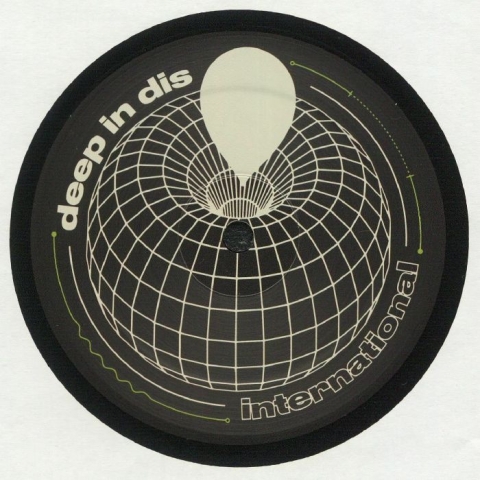