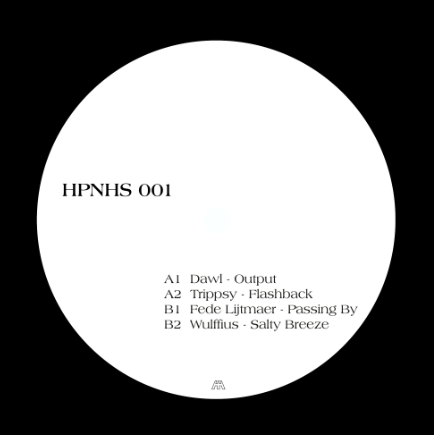 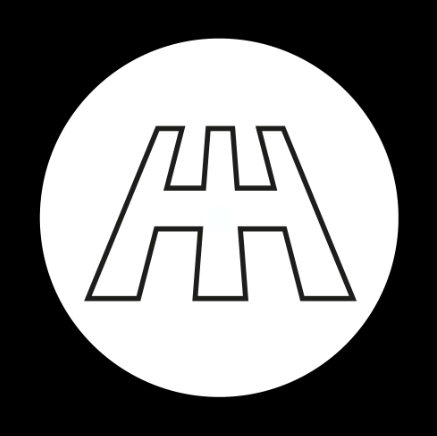 € 11.80
loading...
/
Update Required To play the media you will need to either update your browser to a recent version or update your Flash plugin.
SKU: HPNHS 001 Release date: 25.10.2019 Indicative availability in stock: last copy available Tags: Vinyl Only,

Zaliznychnyi District of Lviv is proud to present…

Hypnohouse label is the main reason why we've disappeared for a while, and why we will come up with new releases and parties sometimes.

Our first release, codenamed HPNHS001, is, as planned, the sound of our parties pressed on vinyl. 4 artists from three countries and 2 hemispheres of Earth with tracks that will sound equally good at 2:00 and 7:00 (and even at 12:00).

A1 coming from head of Tone Dropout label - an icon of that new wave of British breakbeat, electro and acid - Dawl with the typical for himself and perfect for the A1 position banger “Output”.

A2 - resident of Closer and the letter T in the word THP (we don't need to explain those names, right?) - Trippsy with a “Flashback” jam. His vinyl debut, by the way.

B1 - 105 years ago his grandfather was born in our city, now Fede Lijtmaer manages the El Milagro Records in Uruguay and is responsible for the sound of his country along with such monsters of recent years as Z@p or DJ Koolt. We have him here with the Lviv-Uruguayan track "Passing By".

B2 is a sip of fresh Crimean wind from Wulffius, who previously became the first Ukrainian release on Wicked Bass Records and was released at Banlieue Records. His “Salty Breeze” closes our compilation and immediately becomes its main secret weapon.

Special thanks to Lopazz for the mastering and OVAL Distribution for their faith, support and distribution. From Lviv to the whole universe 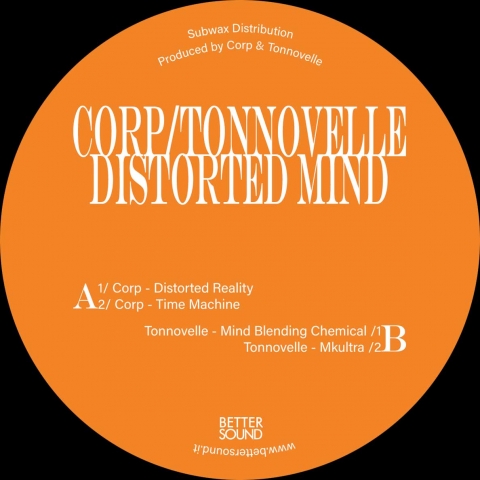 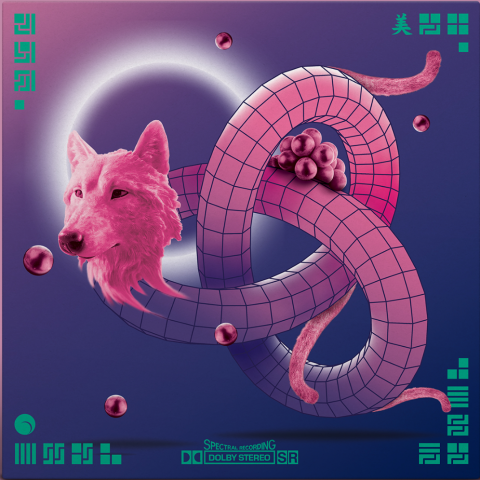 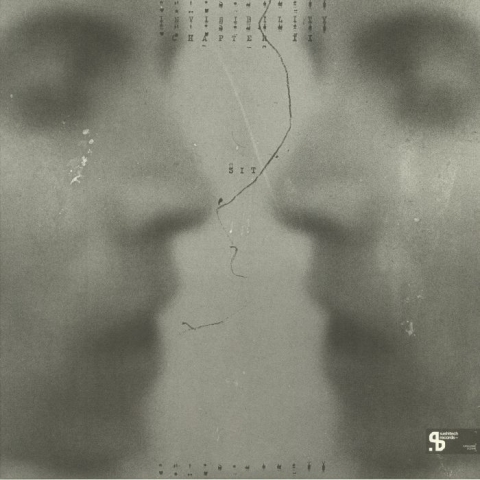 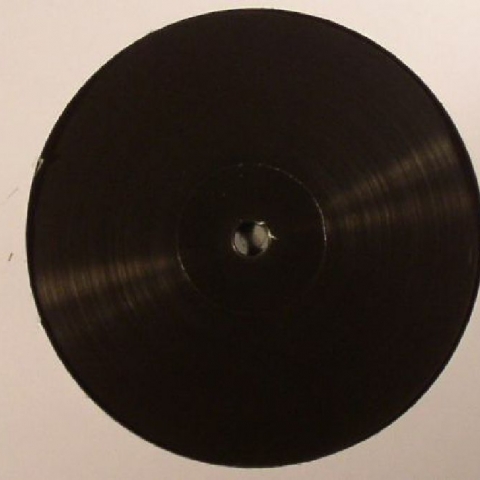 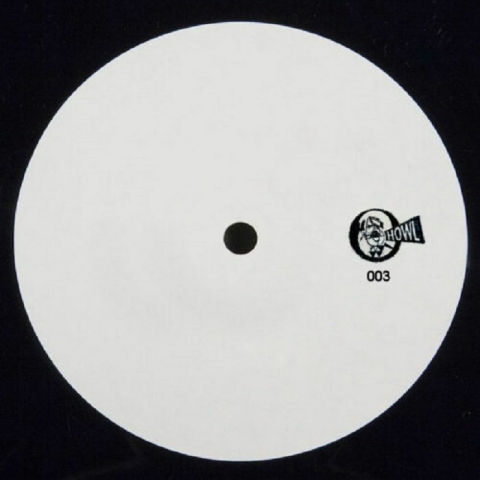 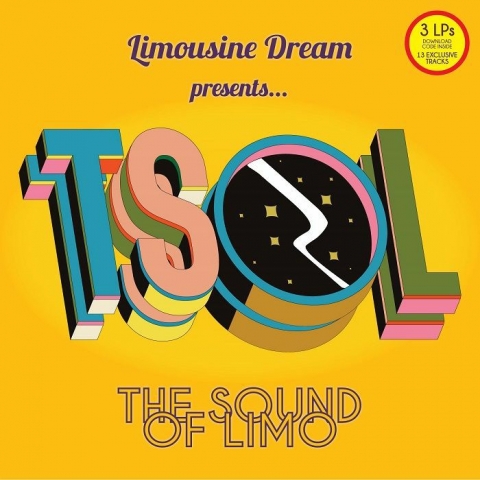