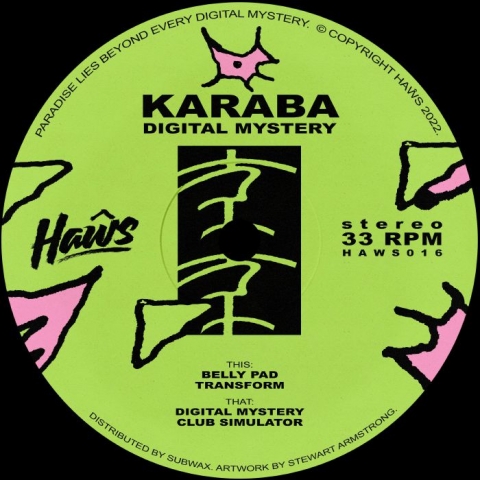 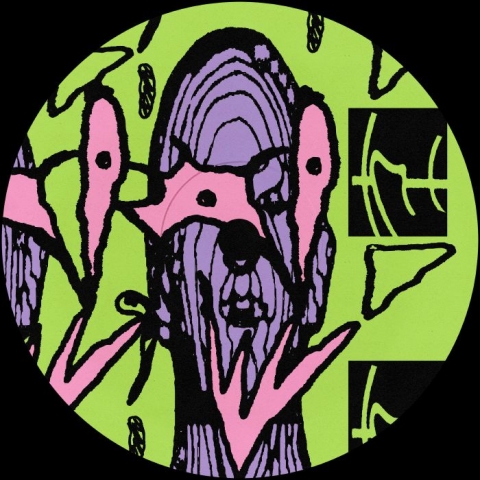 € 13.50
loading...
/
Update Required To play the media you will need to either update your browser to a recent version or update your Flash plugin.
SKU: HAWS 016 Release date: 20.06.2022 Indicative availability in stock: last copy available

In a world characterised by the mundane, novelty is an increasingly hard-pressed experience to find. But somehow, French DJ/producer Karaba seems to know exactly how to balance the precipitous contest between technicality and innovation.

For the 16th release on Haŵs, Karaba writes a love letter to 90s tech house and the underground Parisian scene from his home town in Lille. Sewing together intricate synths, trippy breaks and rumbling tech house loops into an abstract tapestry, the final result is a collection of dancefloor curveballs that somehow, with all the idiosyncrasies, make total sense.

'Belly Pad’ is a sharp opener, with a never-ending spiral of kaleidoscopic grooves and instinctively plaited synths. ‘Transform’ has all the charm of a delightfully subterranean level in an old-school video game, positioning rebellious acid lines into a playful, malevolent swing. On the B-side, ‘Digital Mystery’ slips into woozy breakbeat and dark psychedelia that bubbles up through a deliciously addictive bassline and melodies that coil back into itself. To close, ‘Club Simulator’ marks itself as a thoughtful statement on the paradox of creative flow; it’s self-aware but allows itself to get lost in a sky-high trip of lofty synths and rhythms, before touching back down safely to the ground. 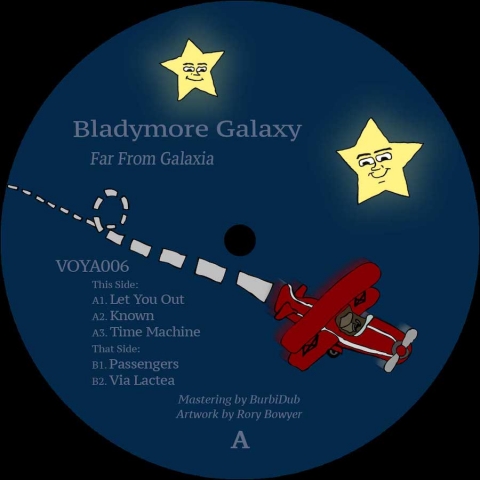 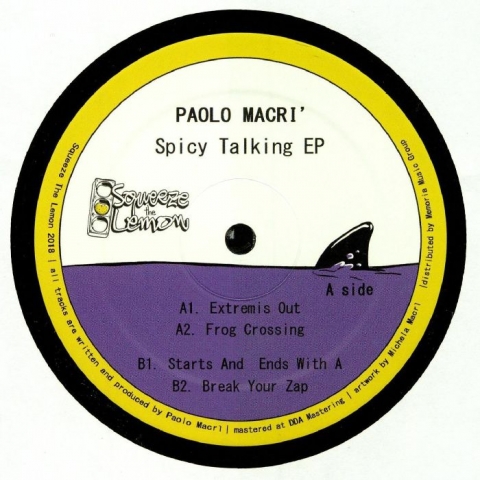 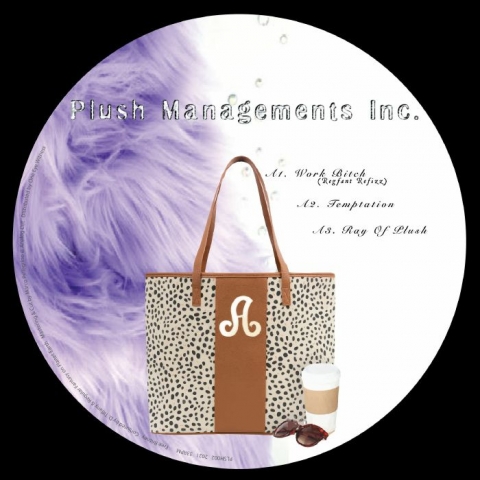 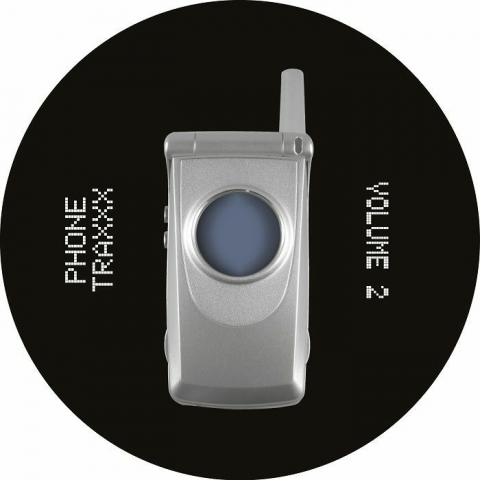