€ 12.80
loading...
/
Update Required To play the media you will need to either update your browser to a recent version or update your Flash plugin.
SKU: GRFF 007 Release date: 17.01.2022 Indicative availability in stock: 7 pcs Tags: Vinyl Only,

Griffe launches another starship into the endless expanses of music space — EP of young Lviv producer AC130, who has already confidently declared himself on the international scene with a successful release on EYA Records’ sister label — Lonewolf. The start of the new research expedition is planned on (release date), but the destination is unknown, as clearly stated in the title.
But we can be sure, all four tracks fulfill the mission entrusted to them with dignity. Purring acids, spacey synths in tandem with rhythmic breakbeats and electro patterns followed by convincing tech-house arrays — the musical palette of the record is varied, captivating, and is guaranteed to pique the interest of the audience and positively drive the dancefloors crazy. Ready to launch! 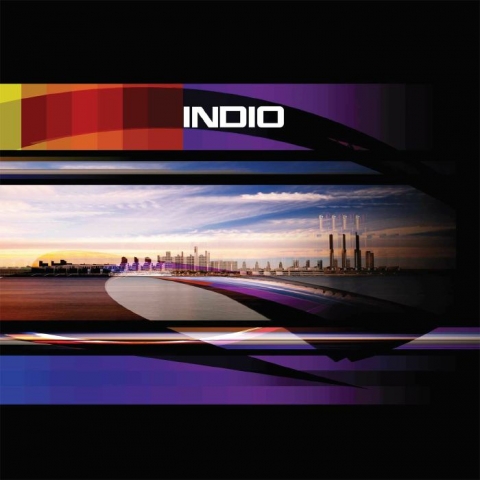 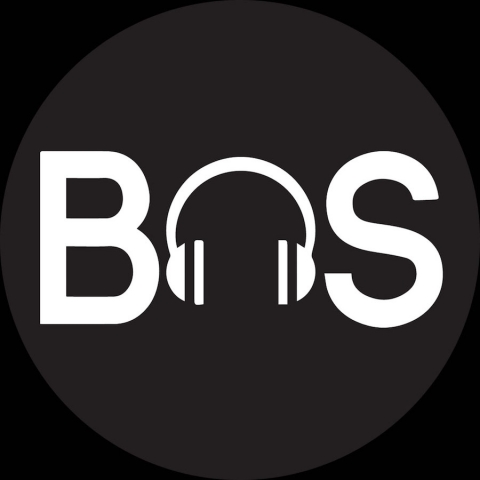 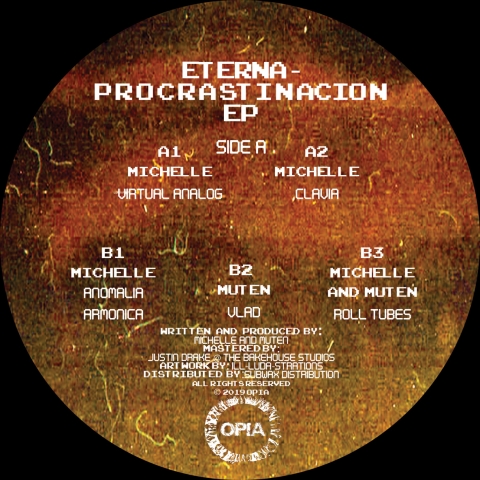 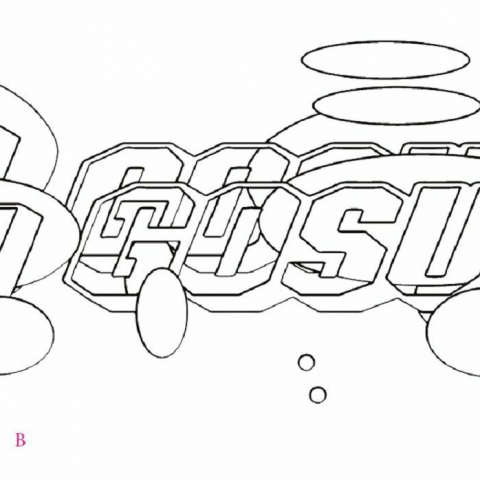 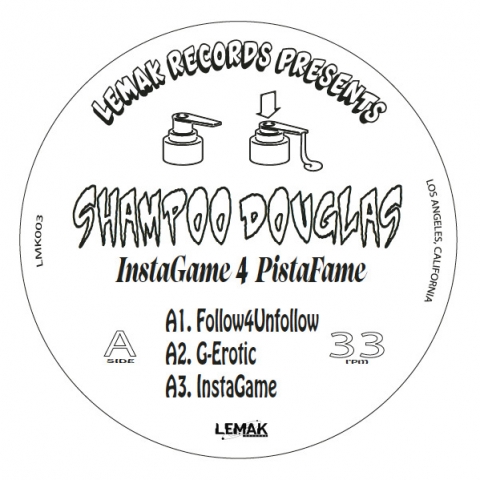 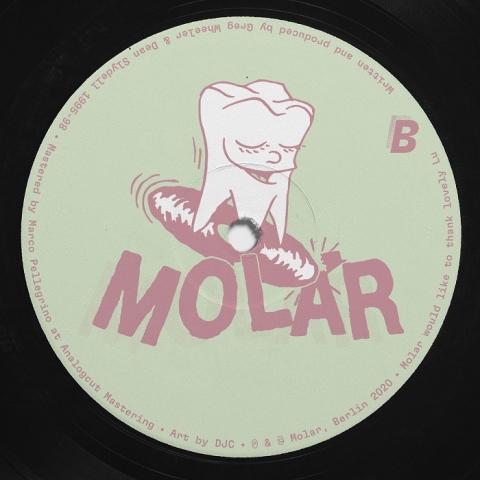