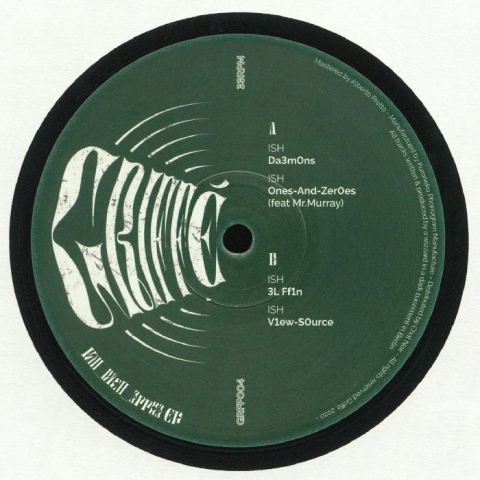 € 11.80
loading...
/
Update Required To play the media you will need to either update your browser to a recent version or update your Flash plugin.
SKU: GRFF 004 Release date: 06.11.2020 Indicative availability in stock: last copy available Tags: Vinyl Onlyg,

Griffe is a Parisian label that's part of the Chat Noir family of labels. Now into its fourth release after some great ones by Braik and P.O., this comes from Ismael Zouaoui aka Ish who has appeared previously on Albeit and Partisan. The Berlin-based producer showcases his skills across four tracks that cover a large spectrum of moods and grooves. The K1ll_R1cH_3rr03 EP, like the title may suggest, indeed takes on early '90s cyberpunk aesthetics: from the retro futurist bleep fest of 'Da3m0ns' on the A side, followed by the frantic 303 acid wobble of 'Ones - & - Zer0es' featuring Mr.Murray. On the flip, get a load of the euphoric west coast breaks on 'V1ew-S0urce'. 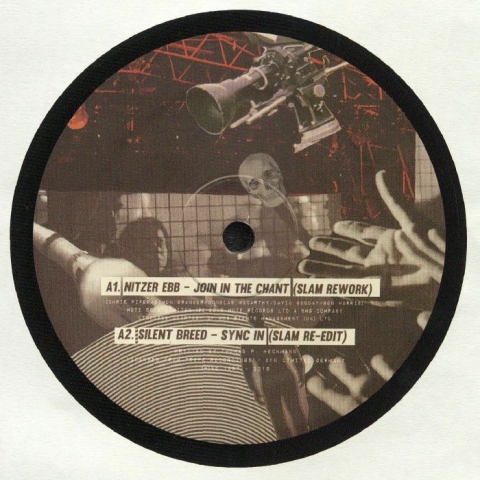 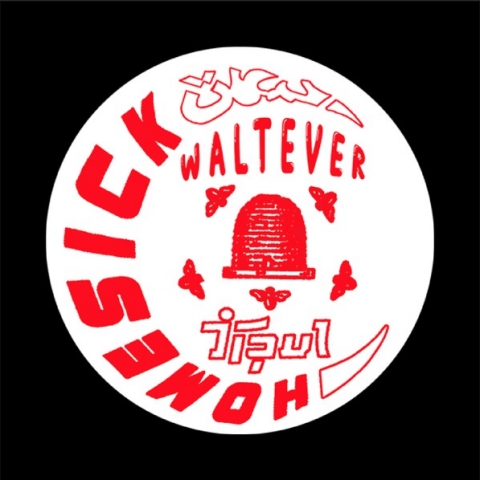 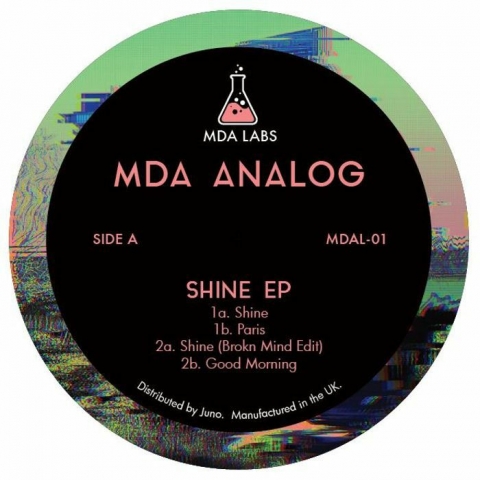 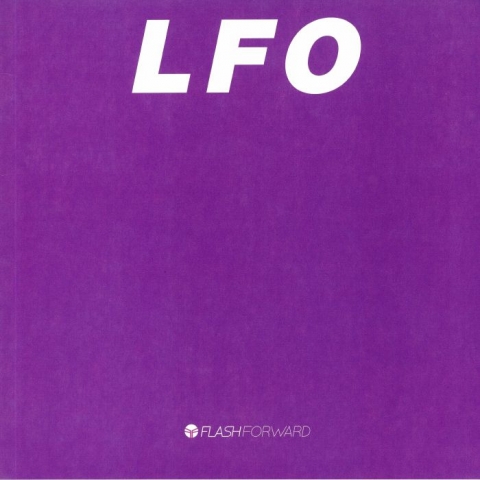 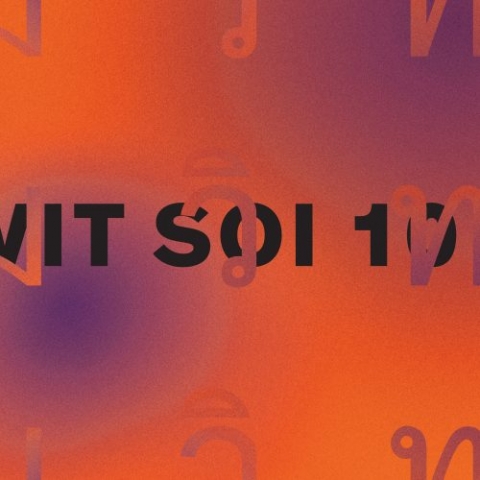