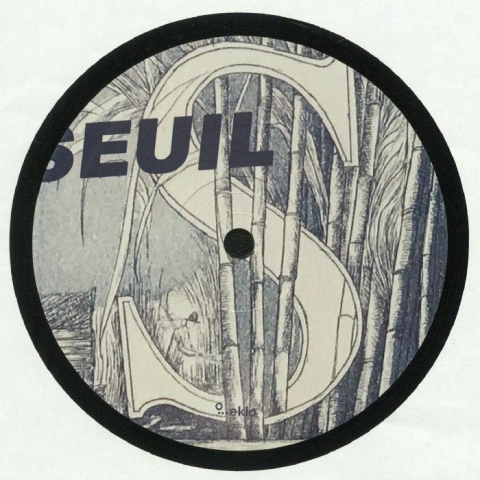 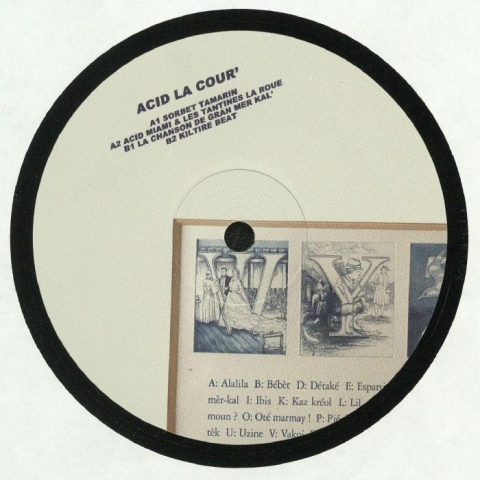 € 13.90
loading...
/
Update Required To play the media you will need to either update your browser to a recent version or update your Flash plugin.
SKU: EKLO 039 Release date: 13.11.2017 Indicative availability in stock: 10 pcs Tags: Minimal, tech house, Vinyl Only,

For over a decade, Eklo head honcho has released on some of the most esteemed minimal house labels such as Minibar, Freak 'N' Chic and Circus Company, in addition to his side project Hold Youth with Le Loup. The Parisian producer has been part of a growing shift in the scene of late, moving from quirky and reductionist micro-house sounds towards classic Detroit aesthetics: and it's these fanciful recreations of classic Detroit sounds on the Acid La Cour EP. Beginning with the Motor City first wave influenced "Sorbet Tamarin", he's then into some deep and dusty 303 business (more suited to the after hours) on "Acid Miami & Les Tantines La Roue". On the flip, the sliver Roland box makes a return on the sublime techno-soul experiment "La Chanson De Gran Mer Kal" reminiscent of early Kenny Larkin or Dan Curtin. Finally on the frantic "Kiltire Beat" we get served to a truly authentic recreation of late '80s hi-tech soul: and it's one hell of a flashback. Tip! 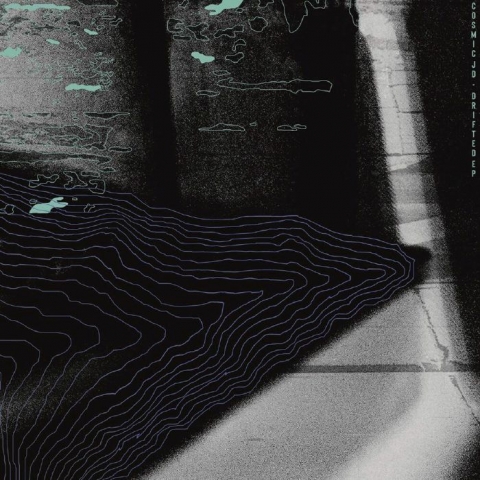 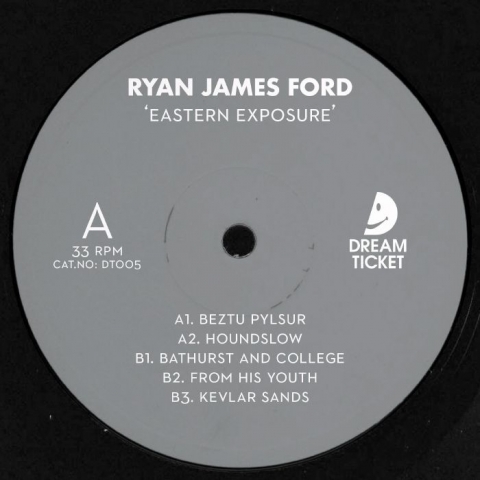 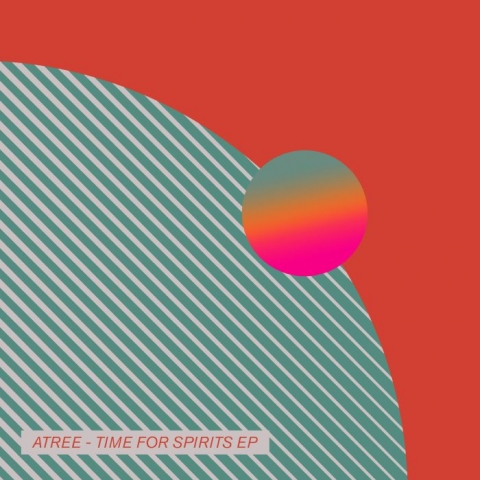 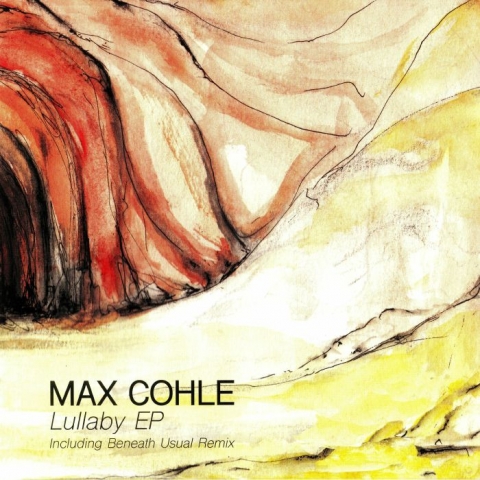 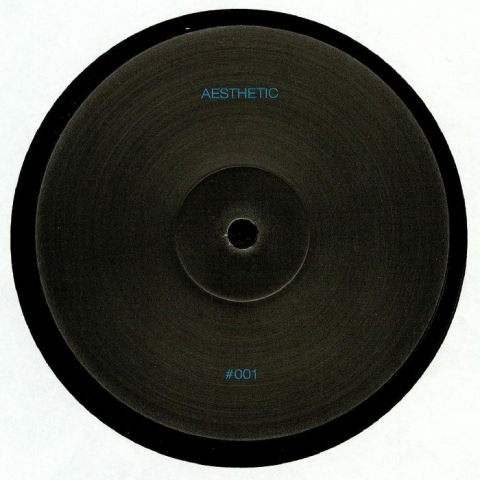 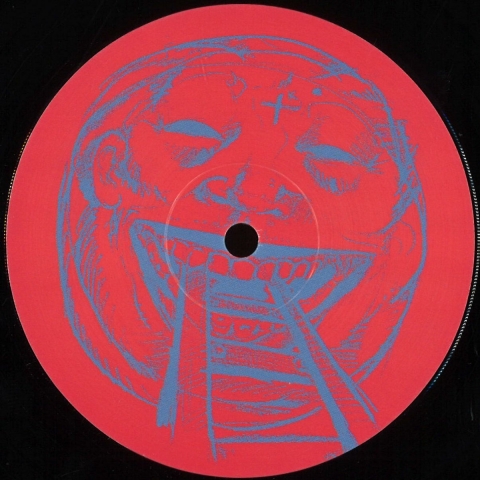