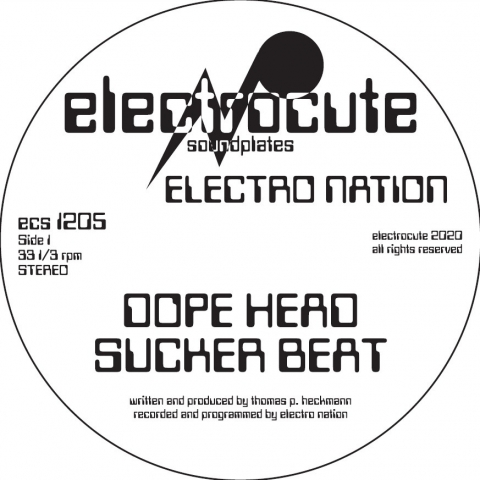 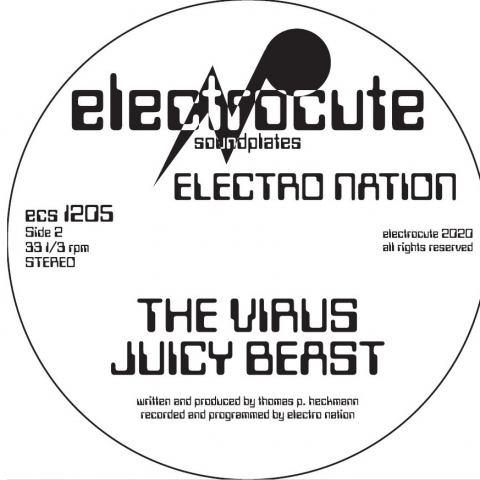 € 13.50
loading...
/
Update Required To play the media you will need to either update your browser to a recent version or update your Flash plugin.
SKU: ECS 1205 Release date: 23.06.2020 Indicative availability in stock: 2 pcs Tags: Vinyl Only,

After spending much of the last few years exploring forthright, mind-altering techno sounds under his given name, Thomas P Heckmann has recently started offering up new material from his Electro Nation project - an exploration of the potential of the electro form that was most active in the 1990s. He begins his second new EP of the year (there have also been some reissues) with the sharp, squelch-along club electro buzz of "Dope Head", before beefing up the beats and reaching for minor key melodies on the intergalactic pop of "Sucker Beat". Elsewhere, Heckmann successfully wraps warehouse-ready house stabs around bustling acid bass and snappy electro drums on "Virus", while closing cut "Juicy Beast" is a Fairlight stab-sporting sprint through NYC freestyle/early '80s electro fusion. 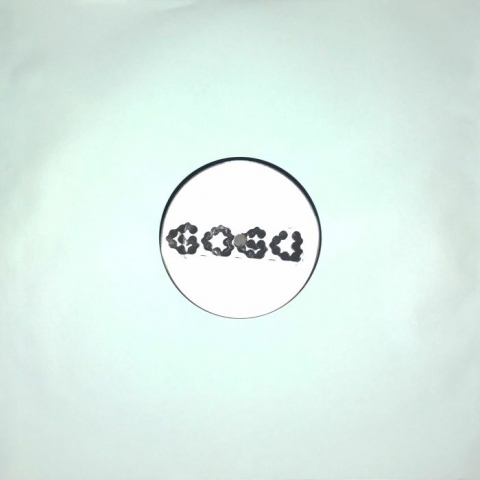 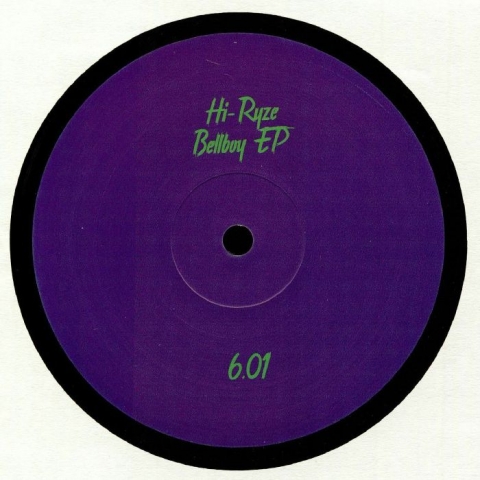 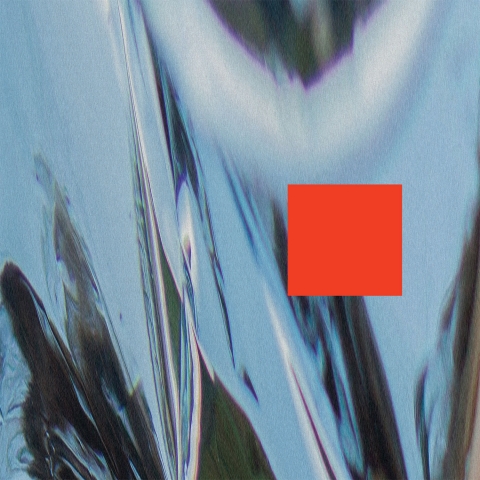 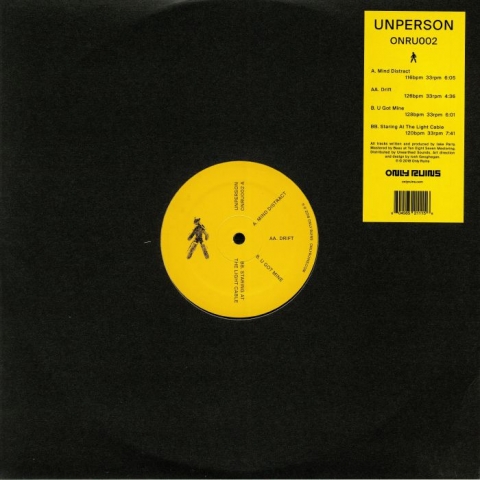 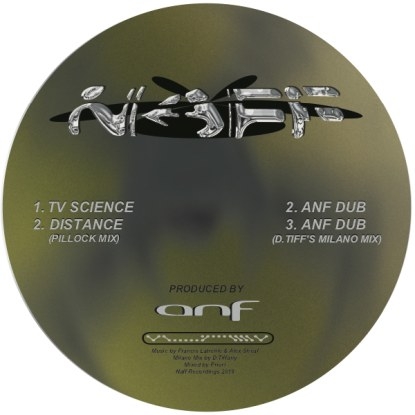 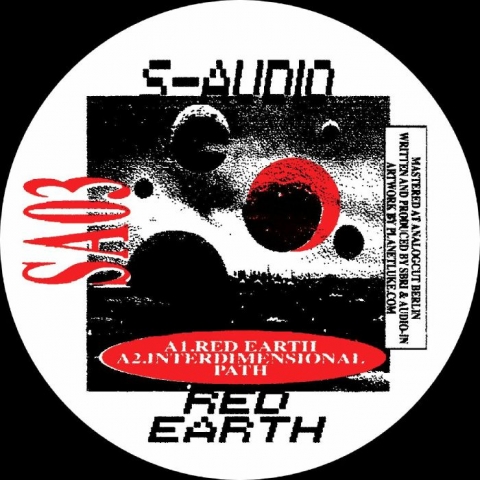