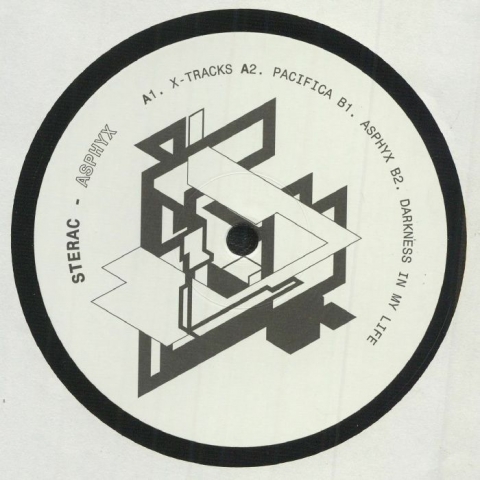 € 14.90
loading...
/
Update Required To play the media you will need to either update your browser to a recent version or update your Flash plugin.
SKU: DSRSTC 1 Release date: 28.05.2021 Indicative availability in stock: last copy available Tags: Vinyl Only,

Steve Rachmad's richly melodic strain of techno has resulted in a huge body of work he has been growing since the early 90s. His sound is the perfect distillation of machine soul - dubby atmospherics and crisp, danceable dynamics balanced in perfect unison. Amsterdam's Delsin Records gathers together some of the Dutch techno figurehead's most important, sought-after works in a new EP series, all remastered from the original DAT tapes from Steve's archives. His flagship Sterac project is present - most notably the Asphyx EP, with a long-standing titling mistake now rectified on the iconic 'X-Tracks' comes first. Four absolute classic Sterac works dating from 1995. The Delsin Sterac series will focus on long-awaited represses and hard-to-find deep cuts from the Rachmad archives. Adding to the weight of this series, the accompanying artwork is being created by Boris Tellegen, aka legendary graffiti artist Delta who first began designing sleeves with Secret Life Of Machines. Since then he created many works for labels including Delsin. 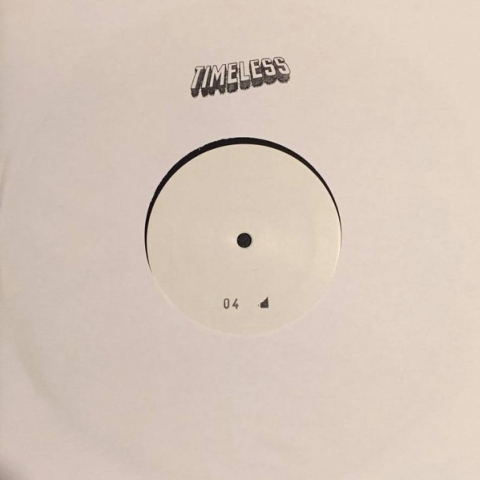 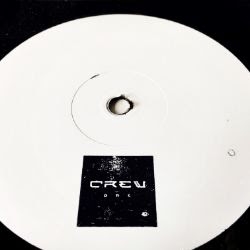 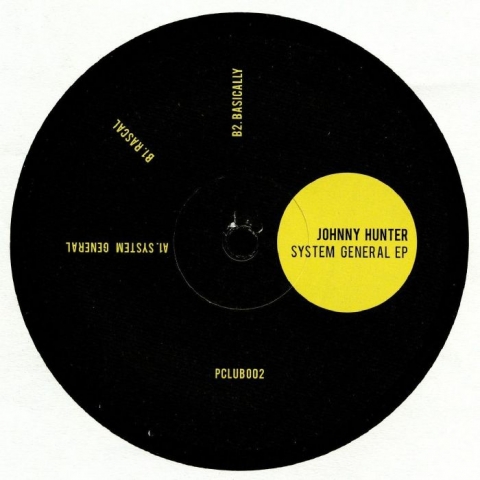 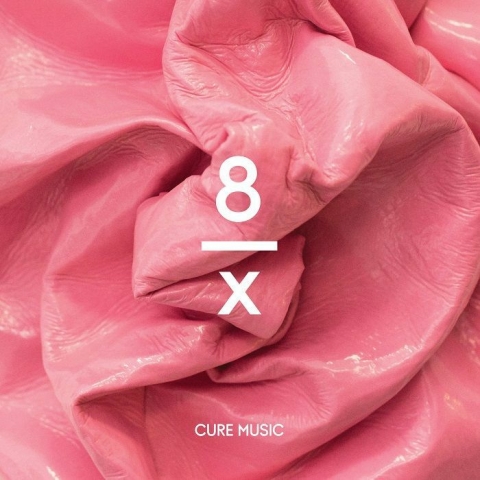 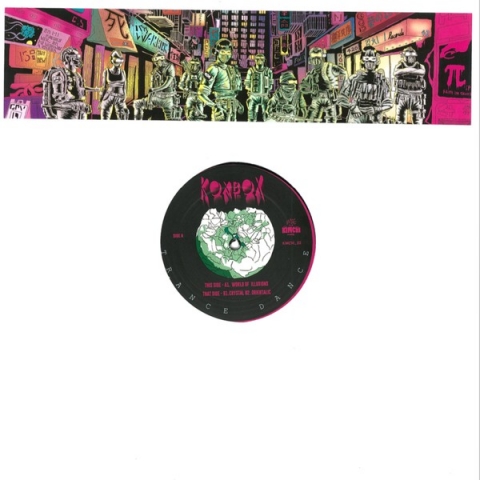