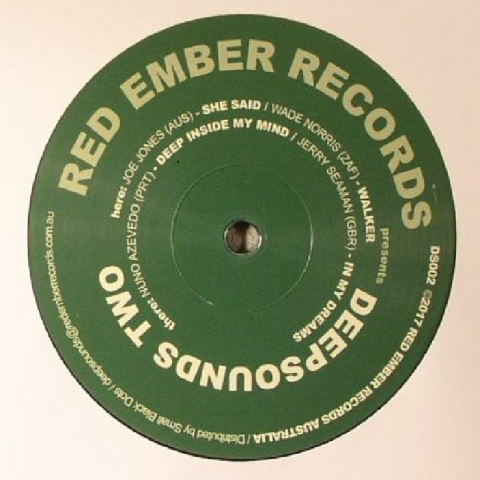 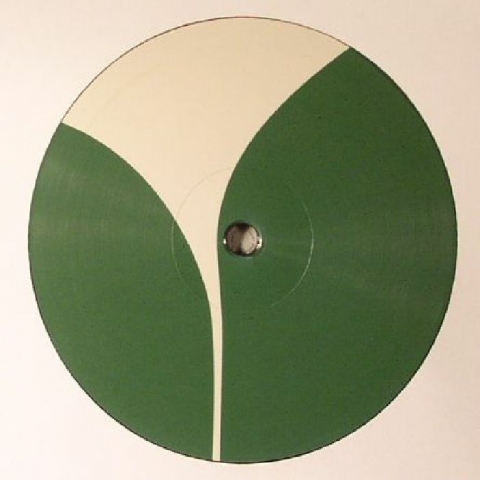 € 11.00
loading...
/
Update Required To play the media you will need to either update your browser to a recent version or update your Flash plugin.
SKU: DS 002 Release date: 20.06.2017 Indicative availability in stock: 2 pcs Tags: Deep house, Vinyl Only,

Apart from the obvious Discogs mafia, the Red Ember label from Western Australia has been largely forgotten in the bottomless pit that is the house continuum. First active in the late 90s, anything on this mighty label has been a rare find ever since, and all should bow to any underground DJ pulling out one of its infamous 12s from their bag. The label have reactivated their senses but, crucially, instead of simply reissuing their gems the label heads have decided to put out new music to reflect their golden days. We see that as a wise choice indeed. This is the second instalment of new sound, Deepsounds Two, and Joe Jones kicks it off with the chunky, mid-tempo slam of "She Said", an elegantly poised, piano-led banger that's followed by the more bouncy percussion twist of the equally suave "Walker" from Wade Norris. The B-side is led by Nuno Azevedo and his "Deep Inside My Mind" charmer, a deeper, more jazzy house episode that makes way for the rolling, Mr Fingers-style bass of "In My Dreams" by Jerry Seaman. Excellent. 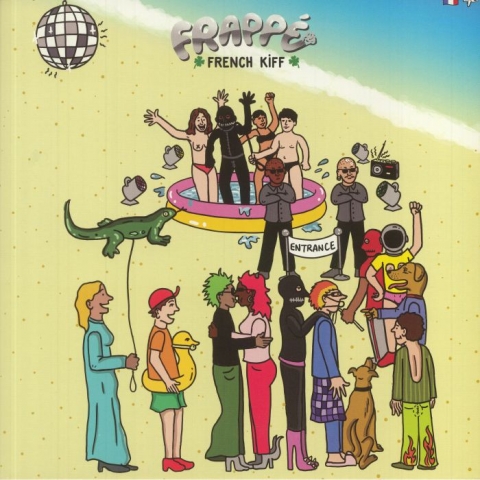 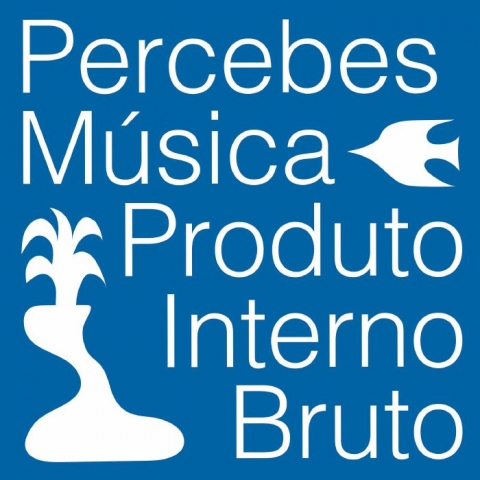 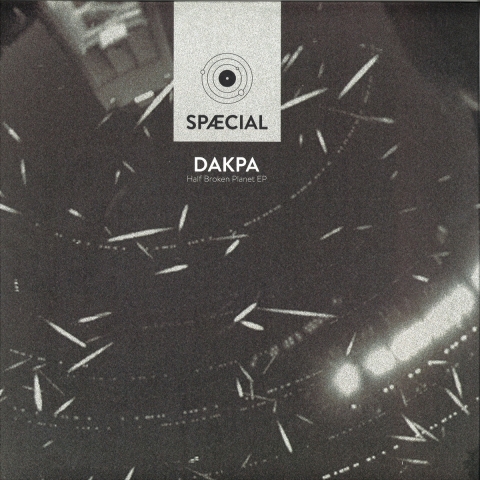 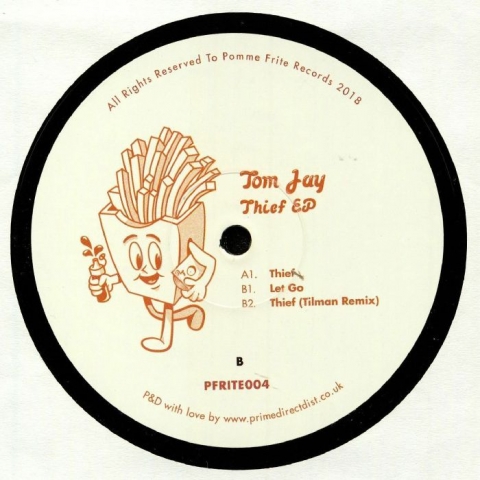 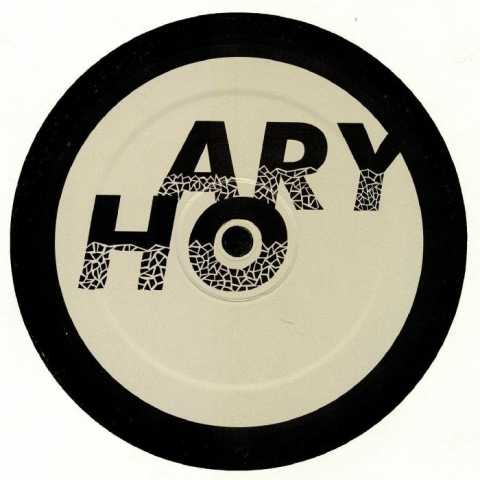 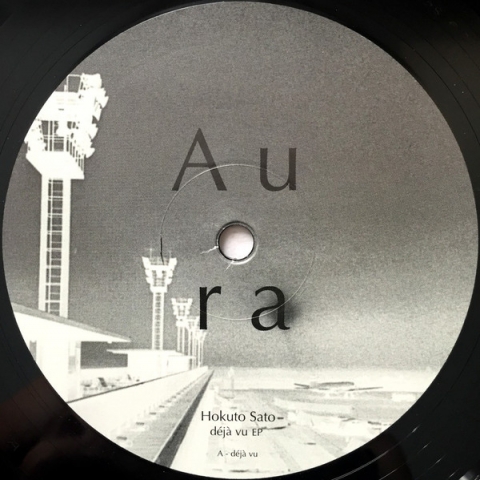