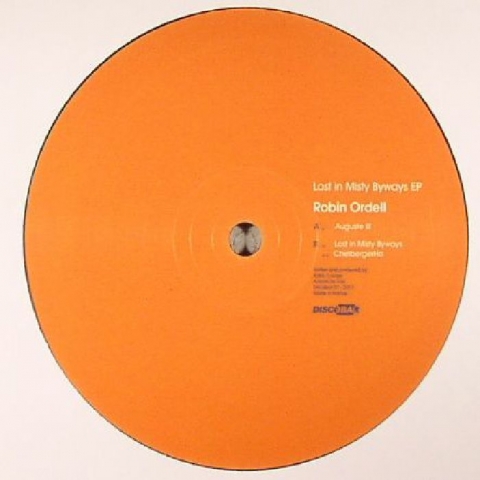 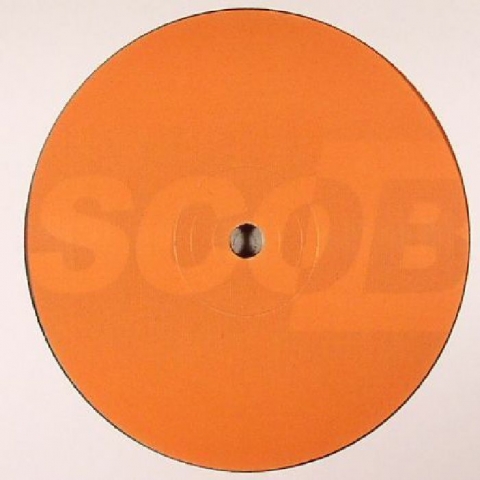 € 11.00
loading...
/
Update Required To play the media you will need to either update your browser to a recent version or update your Flash plugin.
SKU: DISCOBAR 07 Release date: 18.07.2017 Indicative availability in stock: last copy available Tags: Minimal, tech house, Vinyl Only,

Berlin based Robin Ordell is most known as the main man behind London's notorious Half Baked parties and the affiliated record label. Appearing here with his second release for fellow Frenchmen Discobar since 2016's brilliant Breakfast In Arkham. "Auguste III" is a trippy and reduced groove that's on the lean side (as always) allowing all those analogue blips and blurps to most of the talking. On the flip "Lost In Misty Byways" is more direct: this bumpin' minimalist groove is dark and twisted but above all: perfect for the afterhours. Finally "ChelbergerHo" is a not so subtle reference to the renowned Friedrichshain DJ hotel, albeit not the kind of track you'd hear in that place anyway. Again, it's a reduced and hypnotic affair that will appeal to fans of Berlin's new garde of minimalists, such as Spacetravel or Saverio Celestri. 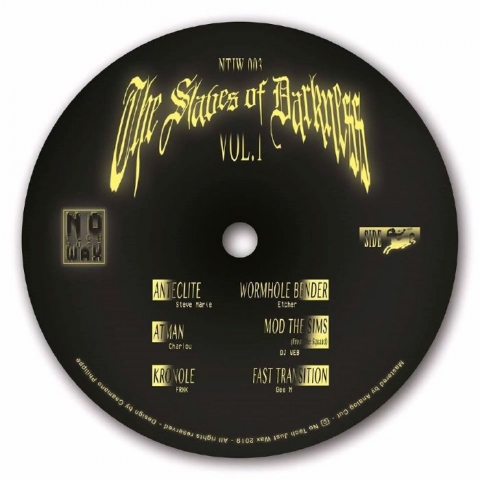 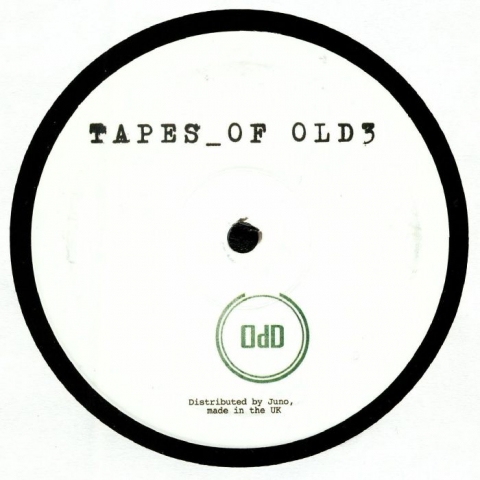 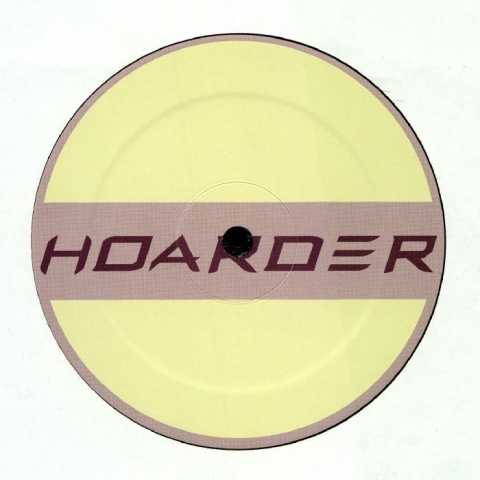 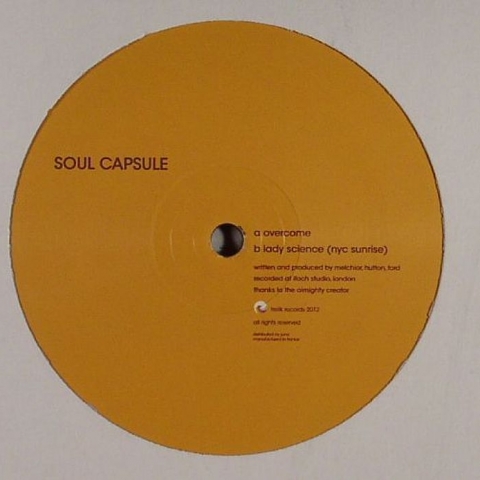 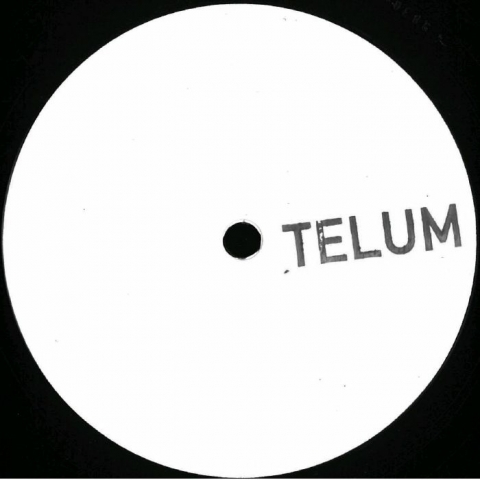 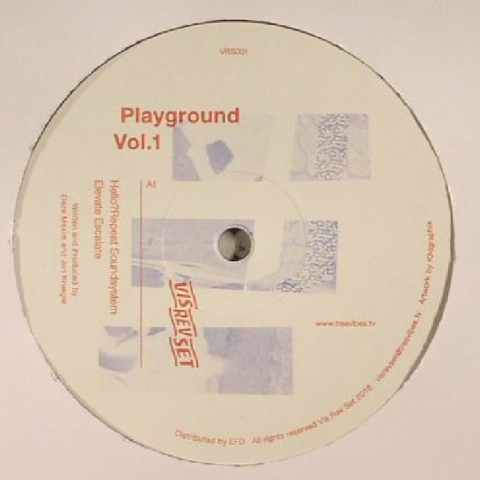