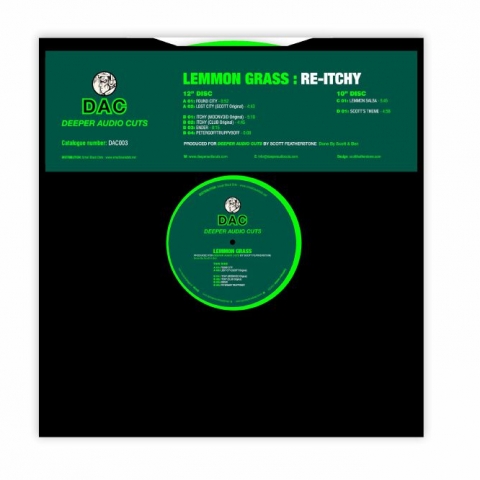 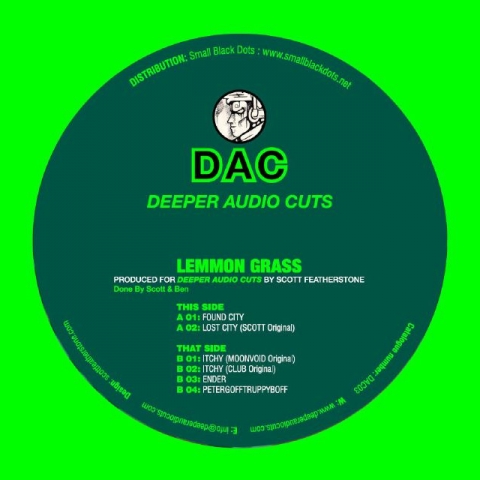 Scott Featherstone (Triform / Glorious Springtime / Beyond A Void) had been sitting on a treasure of unearthed gems from his early days of production. After supplying us with a massive deadstock of his early releases, DAC001, DAC002 and VOID1 he stored for more than 20 years in a closet, Scott then dug into his DATS and sent us a pendrive stuffed with almost forgotten tracks from those same years.

At that point we thought that kickstarting Deeper Audio Cuts again together with Scott was the next step into the right direction.
With the first release after the hiatus, we reissue one of Scott’s most sought after records, “Lemmon Grass – Itchy EP”, co-produced with his then production partner Ben.

We’ve compiled this special limited edition of 500 copies that includes 2 coloured vinyl: a green lime 12” and a dark green 10”, with the originals + previously unreleased versions and tracks. 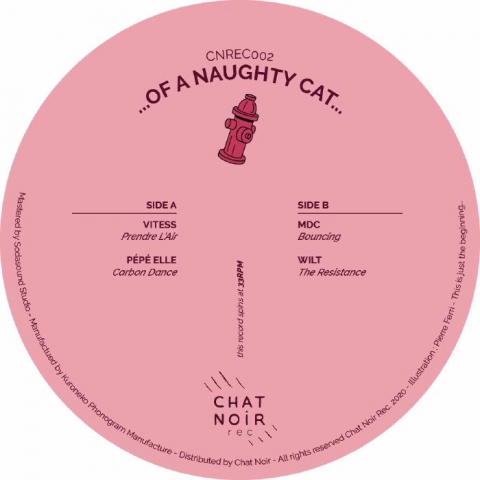 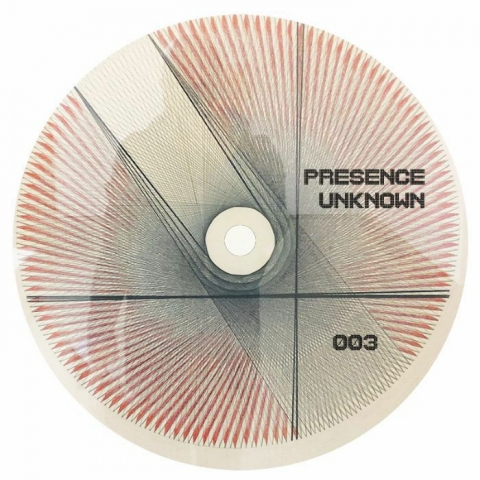 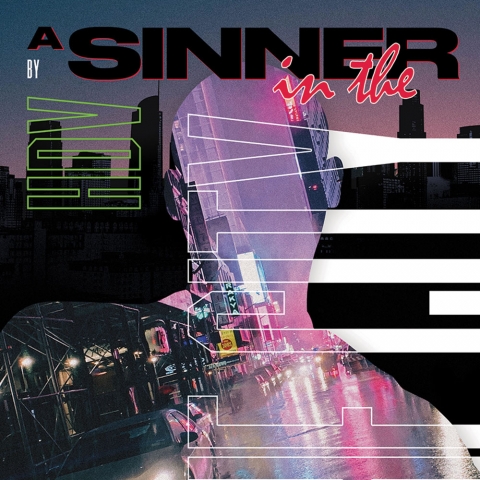 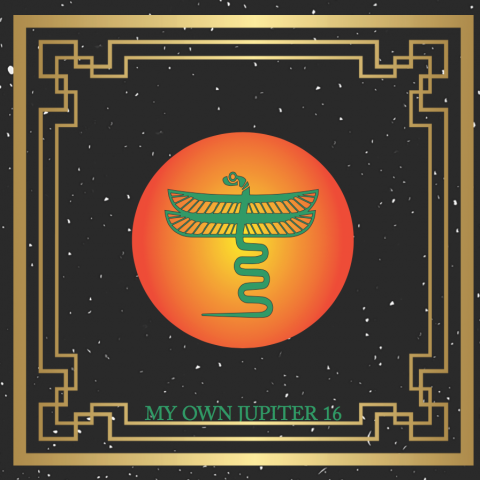 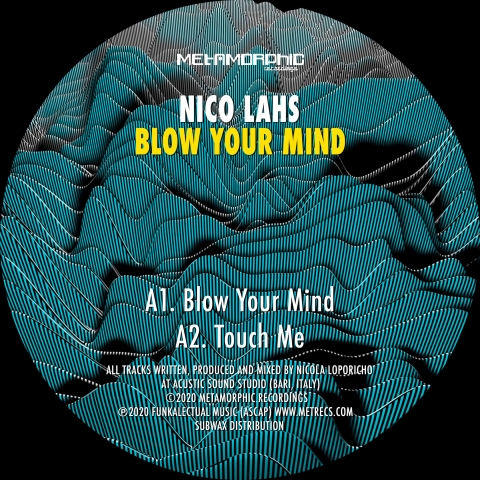 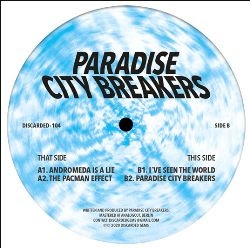