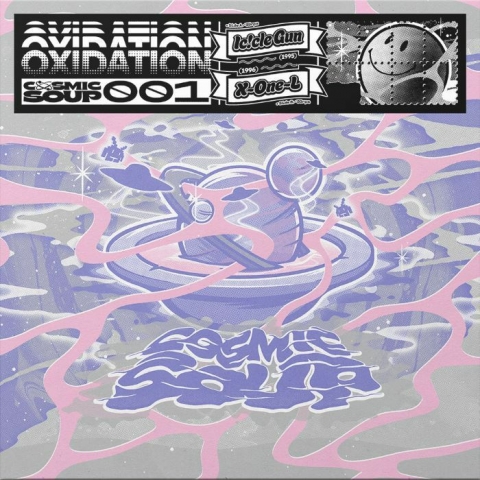 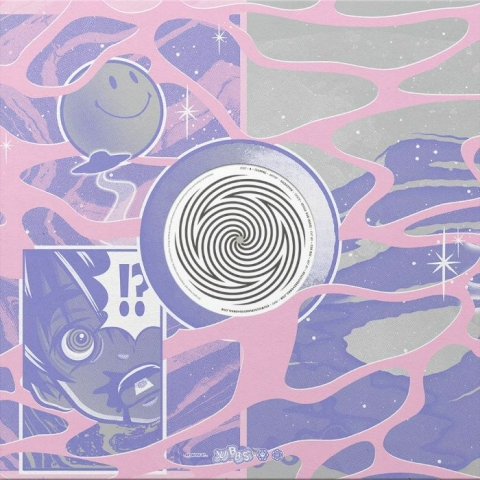 € 21.50
loading...
/
Update Required To play the media you will need to either update your browser to a recent version or update your Flash plugin.
SKU: COS 001 Release date: 26.03.2021 Indicative availability in stock: 2 pcs Tags: Vinyl Only,

The Oxidation release combines two cuts from the two Oxidation 12s originally released on D*Fusion records. In the last few years interest in these tracks has picked up and prices of the originals have soared. The Oxidation moniker was Howard's other key alias alongside Doc Bozique and Anoesis with releases also on D*fusion and Octopus records.
These releases are limited to 300 copies each. No represses. 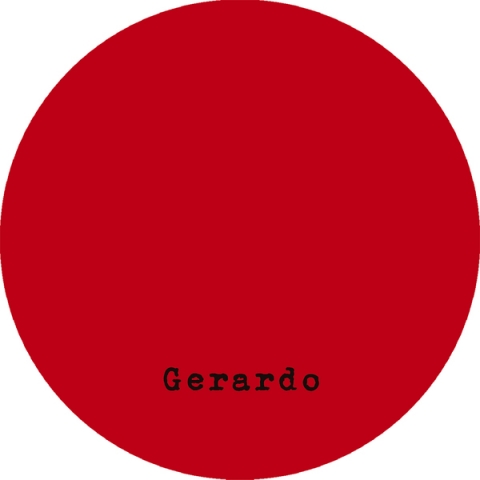 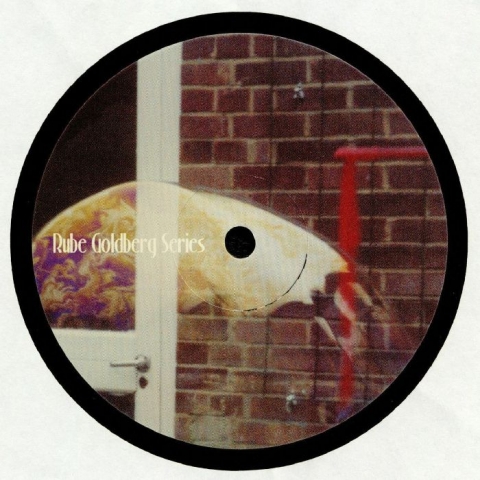 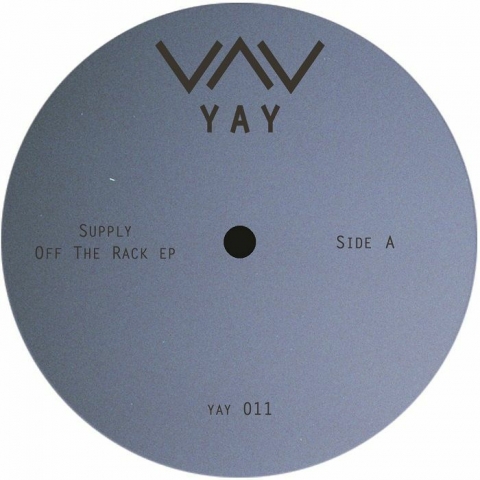 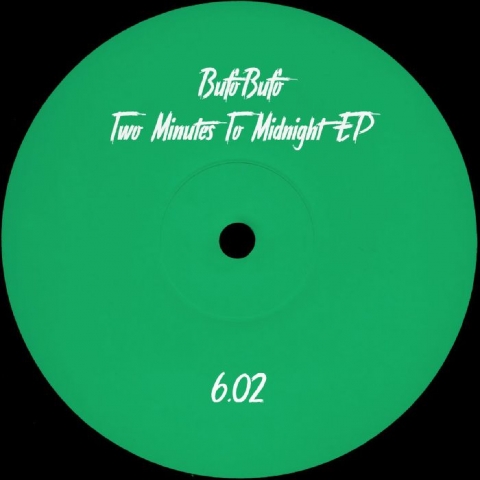 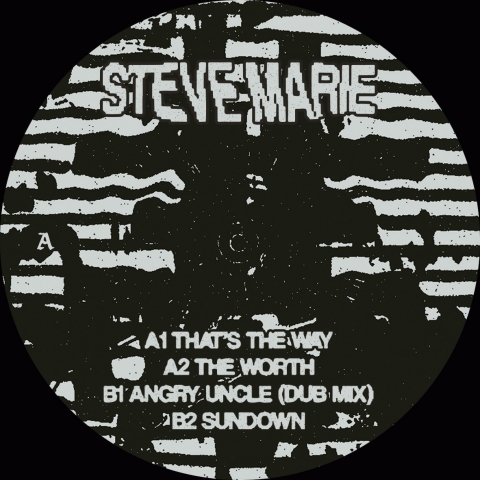 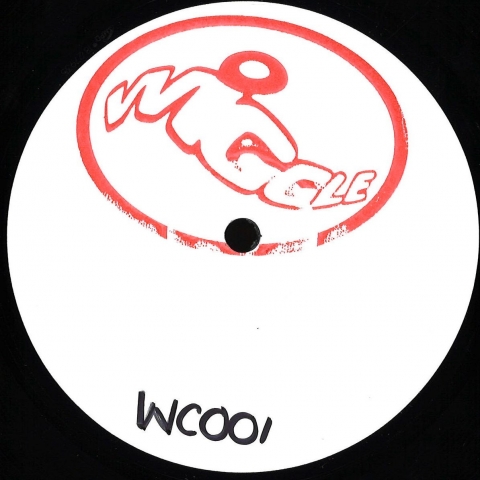