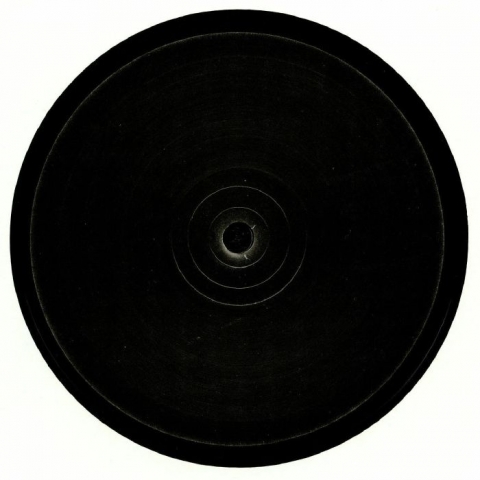 € 11.00
loading...
/
Update Required To play the media you will need to either update your browser to a recent version or update your Flash plugin.
SKU: BUDARE 008 Release date: 26.10.2018 Indicative availability in stock: 9 pcs Tags: techno, Vinyl Only,

The future doesn't exist anymore, everything and nothing has changed, the weapons are visible and invisible at the same time, the war is real and it will continue. But we will stand strong till the end'. Moreon & Baffa returns this time with a very special pack for their own vinyl imprint. 2 originals that go further up on tempo times, bringing a futuristic space war concept, influenced by some acid and uk techno sounds from the late 90's, but without loosing their essence, always with those dubby 'deepchord / basic channel' influenced lines. And again (as 'Zamacona' did on the 002 release) in this case they bring back another legend from the late 90's. Mark Ambrose delivers a 'breaky techno tool' remix that will blend perfectly with anything at any moment, again timeless material for the heads. 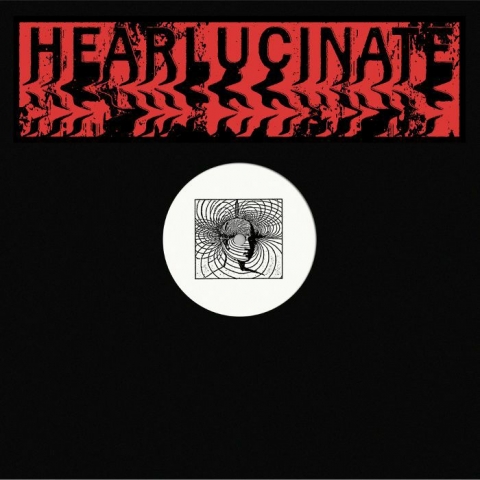 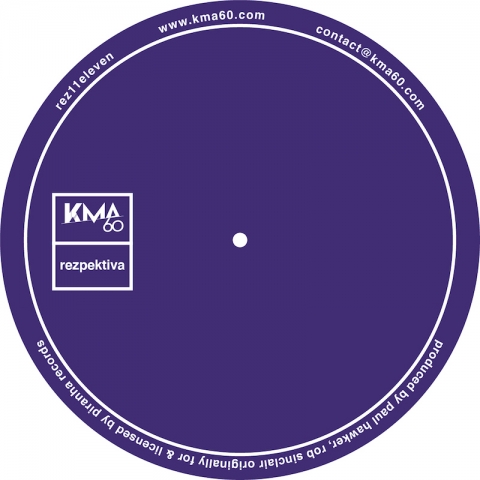 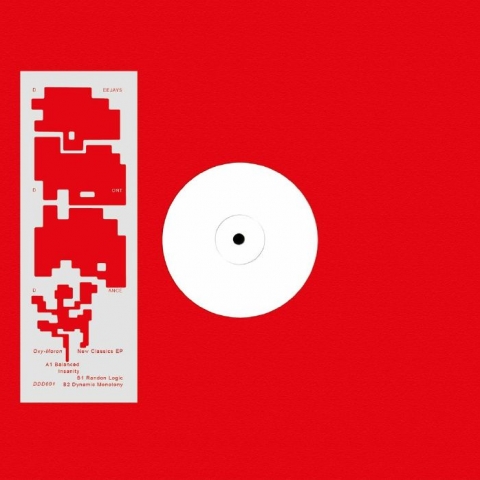 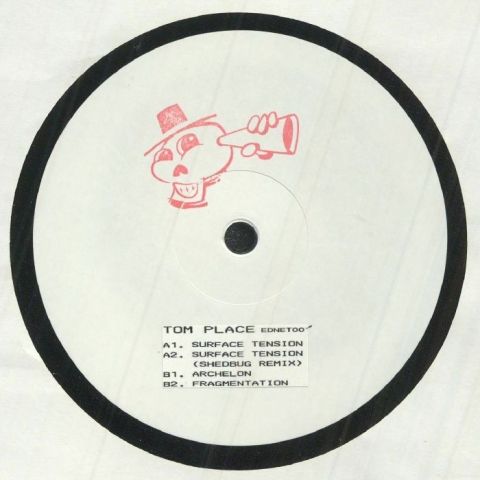 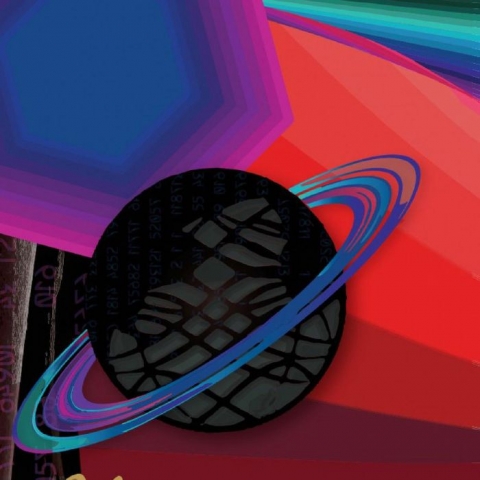