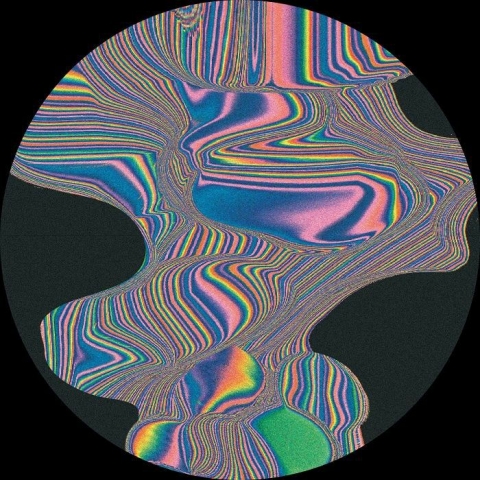 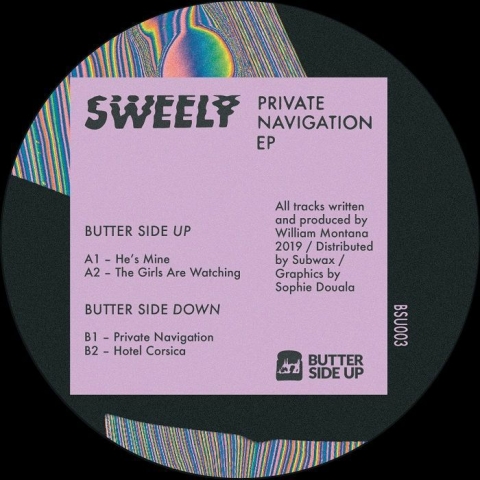 Request information
/
Update Required To play the media you will need to either update your browser to a recent version or update your Flash plugin.
SKU: BSU 003 Release date: 25.11.2019 Indicative availability in stock: 0 pcs Tags: Vinyl Only,

Since debuting in 2016, Sweely has delivered popular and highly regarded EPs for such storied labels as Lobster Theremin, Distant Hawaii, Bokari and Concrete Music. Here he makes his first appearance on Butter Side Up with an inventive and quietly impressive four-tracker. He kicks things up with "He's Mine", a rubbery, breakbeat-driven chunk of late night tech-house funk laden in quirky samples, before opting for a more metallic and glitchy take on tech-house on the YYY-esque "The Girls Are Watching". Title track "Private Navigation" adds ear catching organ lines and trippy spoken word samples to a garage-influenced tech-house groove, while "Hotel Corsica" is a wonderfully deep and spacey excursion tailor-made for sunrise sets and lazy afternoon workouts. 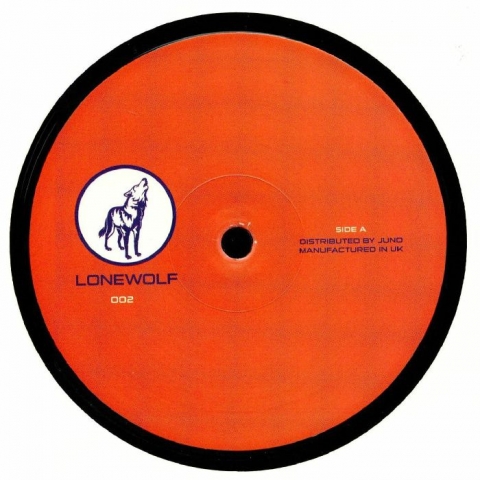 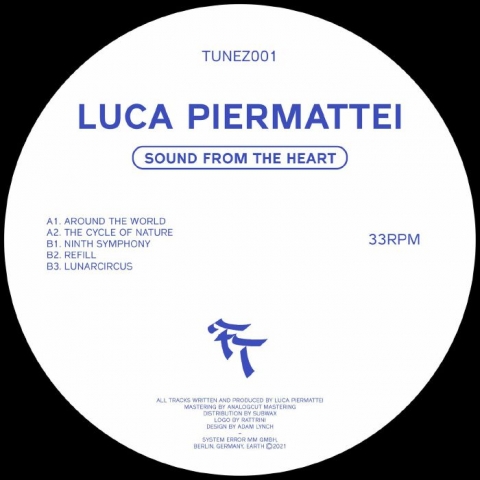 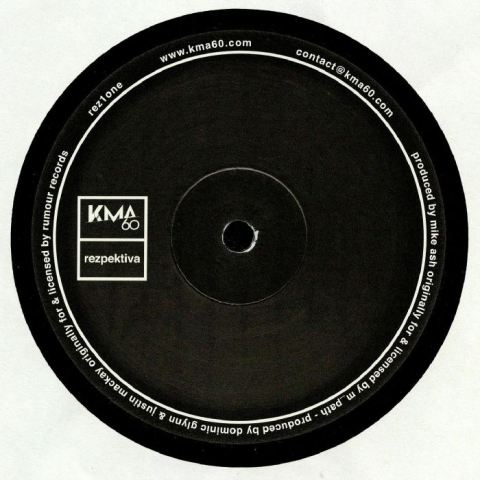 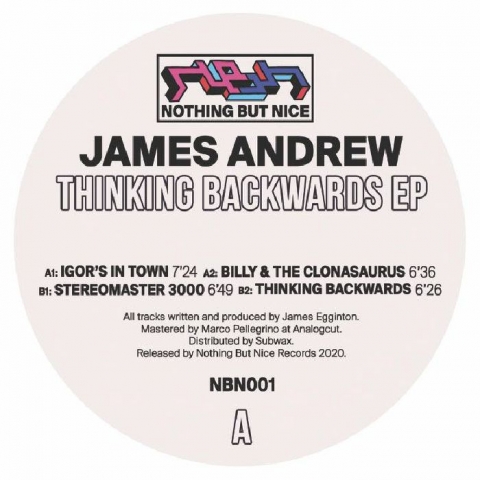 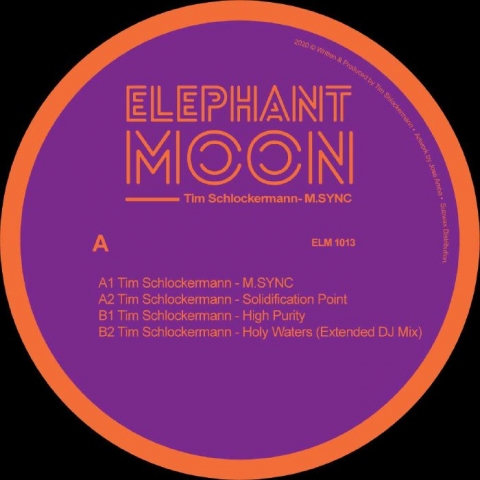