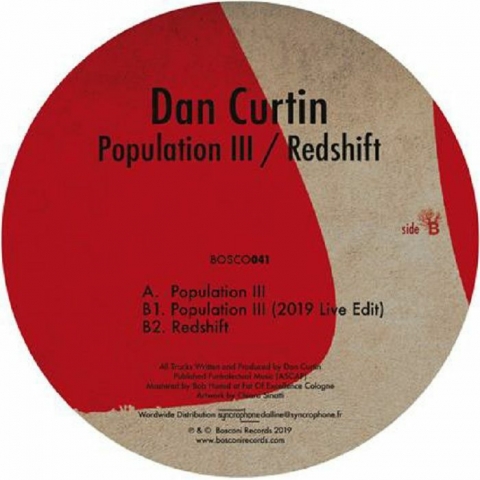 € 13.30
loading...
/
Update Required To play the media you will need to either update your browser to a recent version or update your Flash plugin.
SKU: BOSCONI 041 Release date: 15.01.2019 Indicative availability in stock: last copy available Tags: Vinyl Only,

With no need for further introduction, the legendary Cleveland and now Berlin based producer Dan Curtin lands on Fabio Della Torre's Tuscan label Bosconi with 2 previously unreleased gems from his 90's DAT archive. The release is further enriched by Curtin's very first live rework of one of the tunes. After Releasing on such labels as Headspace, 7th Sign, and Sublime and with the recent repress of his historic Silicon Dawn album on Peacefrog including the supremely modern Population 2, here comes the previously unreleased Population III which moves even more forward into the outer realms of space and time. On the long side the farsighted and futuristic Metamorphic label boss delivers this marvelous continuation of the previous version taking it more into straight forward techno and even further into deep minded synth experimentation and acid bleeping. On the Flip we have a modern live rework of Population III which Dan has been playing around the world in his current live set. The live version goes a bit more into electroid landscapes but still maintains a straight groove for electro and techno purists most playful moments. The third cut is the epic acid banger and previously unreleased Redshift, showing already at those times that Dan Curtin was defying conventions and pushing boundaries and pioneering what we can now consider modern dance music while displaying melting innovation and deeply felt emotional content at the same time. 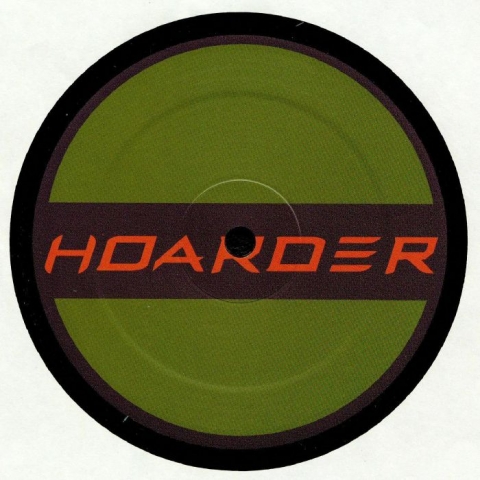 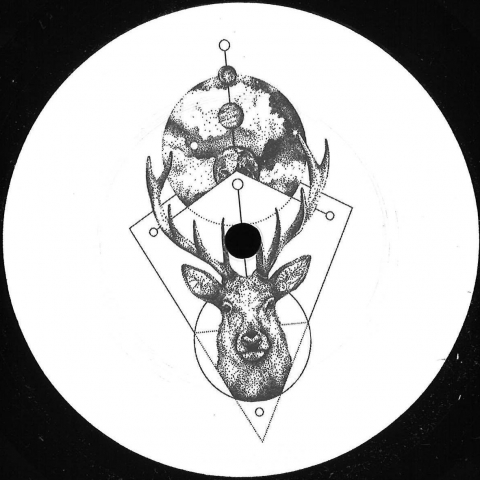 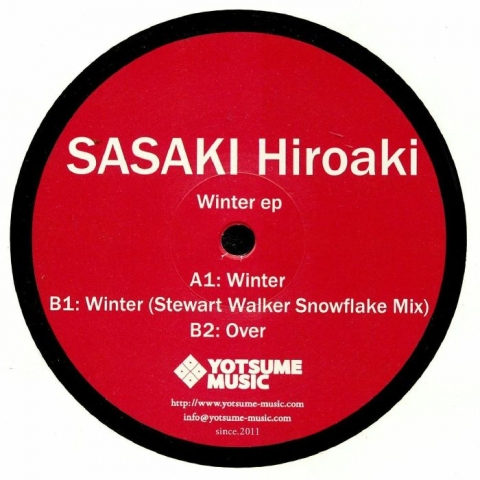 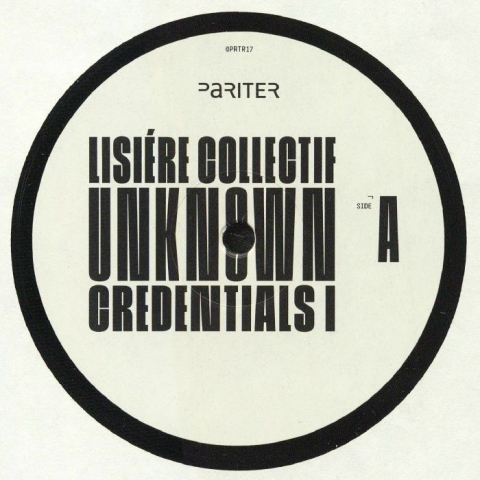 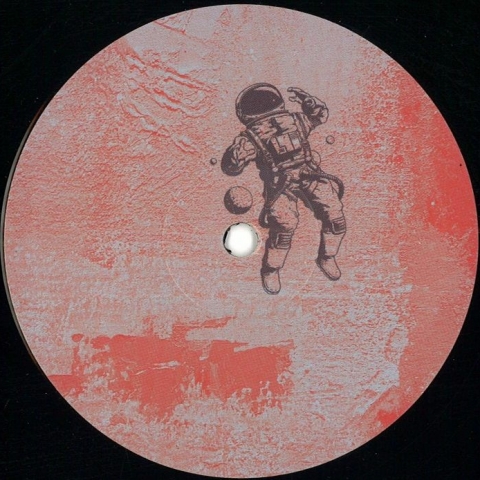 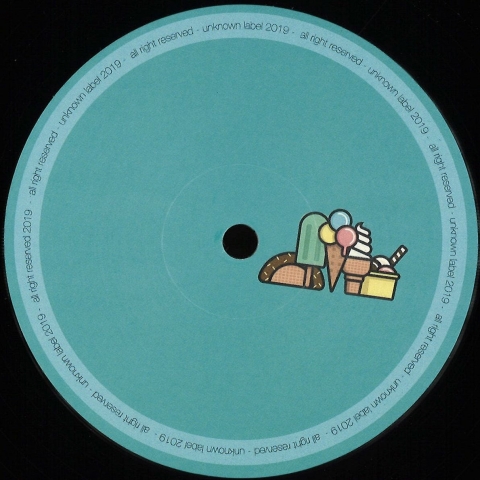