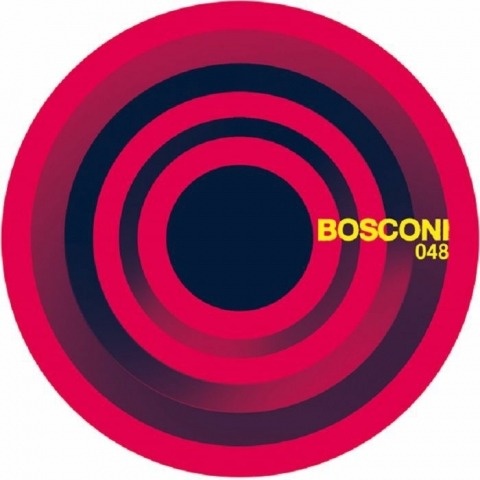 € 11.80
loading...
/
Update Required To play the media you will need to either update your browser to a recent version or update your Flash plugin.
SKU: BOSCO 048 Release date: 18.05.2022 Indicative availability in stock: last copy available

In a true celebration of Italian electronic music from across the generations, Bosconi is honoured to present unreleased works from the legendary Alexander Robotnick. A true titan of Florentine music who helped define the Italo disco scene with a glittering run of evergreen club classics, Robotnick is still as creative now in his 70s as he was when first firing off his trademark arpeggios in the early 1980s.
For a few years now Robotnick, real name Maurizio Dami, has mainly released new or previously unreleased music via his own Hot Elephant Music. As such, we're thrilled to present three original tracks on vinyl, cut hot and ready to set a disco alight. Transcending the trappings of retro-fetishism, vintage this or old-skool that, the tracks on this 12" could be called techno or electro as easily as Italo - it's quite simply impeccable dance music as delivered by a master craftsman.
Adding to the sense of occasion celebrating the foundations of the Italian scene, we're equally thrilled to welcome Marco Passarani to remix Robotnick's 'The Hidden Game'. His appropriately titled 'Legacy' mix operates as an alternate version in the traditional style, holding true to the essence of the original while offering a slightly altered perspective. It's a distinct mix with Passarani's own distinctive Italo flair plain to hear - if anything his version sounds more retro than the original - but it's still very much invested in what Robotnick created to begin with.
Given the influence both these artists have had on the musical culture our own label is built on, this release holds a special place in our hearts, and we're excited to be sharing it with the world, where the throbbing basslines and sparkling pads can work their magic under the disco ball in a thousand dimly lit dance spots. 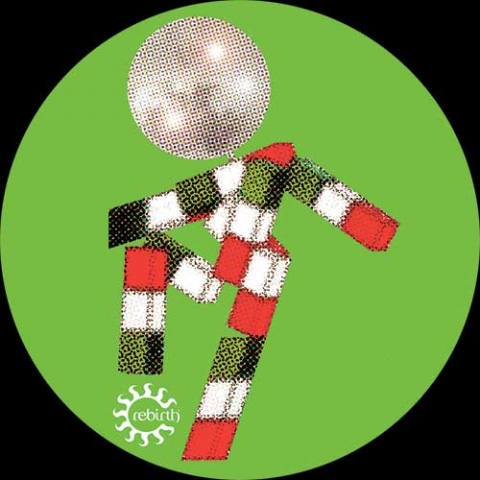 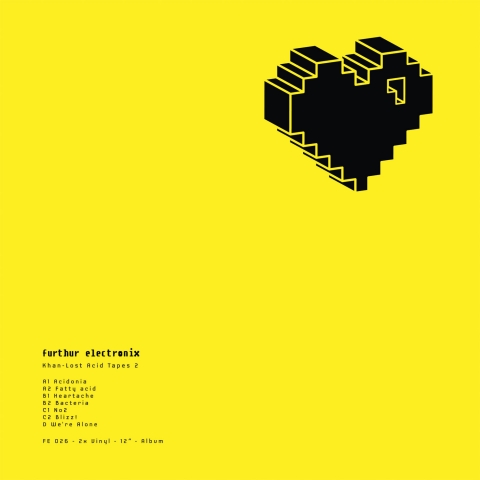 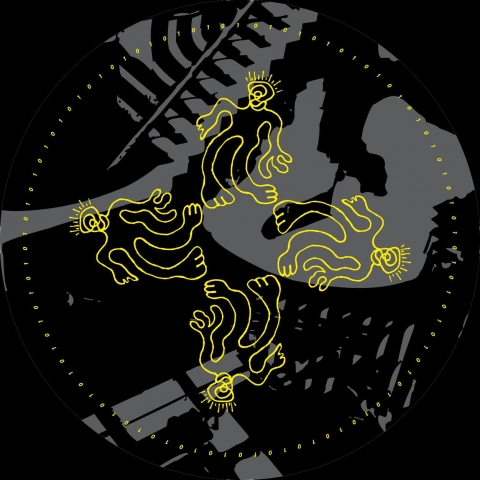 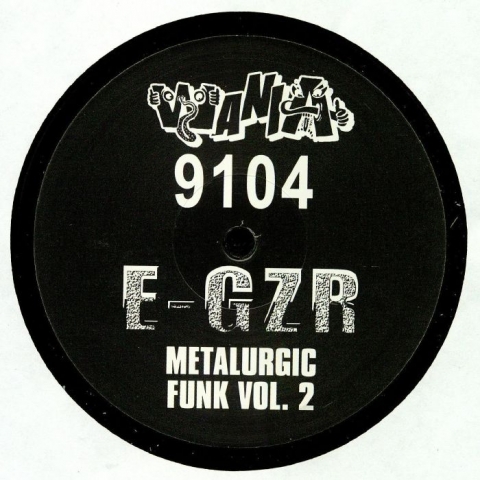 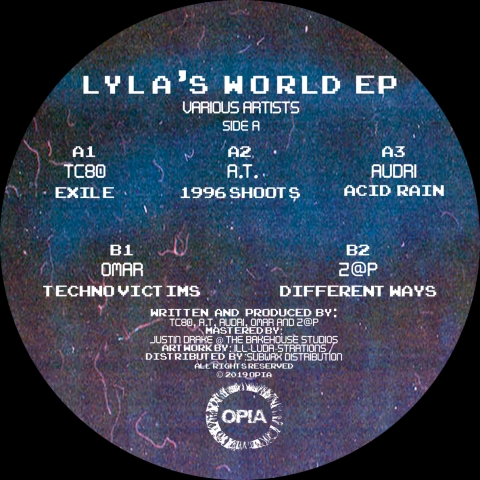 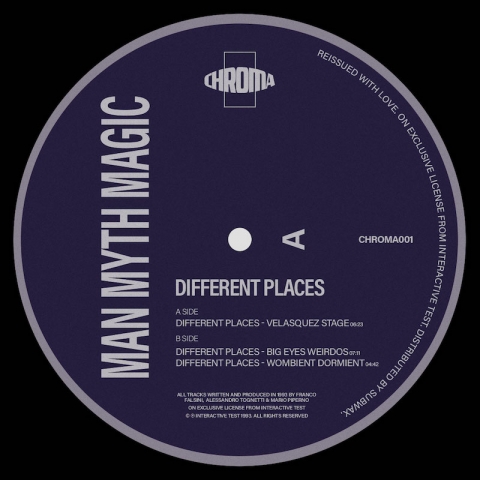