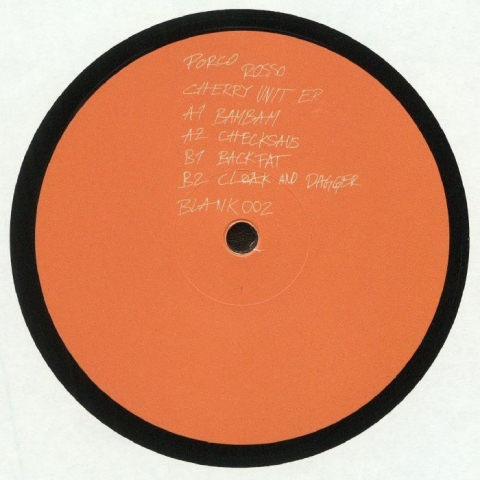 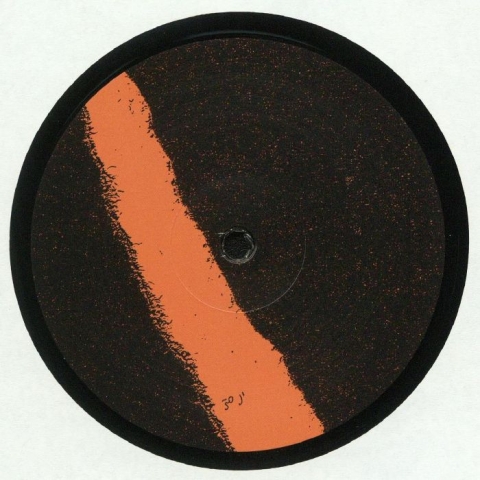 Review: As far as we can make out, this is either a debut single from a previously unseen production talent, or a surprise move towards electro territory from a French indie-pop band whose last release was way back in 2010. Either way, it's a fine EP full of notable highlights. Chief amongst these is "Checksaus", a punchy electro roller blessed with "LFO" style bass, bustling rave-era stabs and lashings of spacey electronics. There's plenty to set the pulse racing elsewhere on the 12", though, from the Drexciya style Motor City electro of closer "Cloak and Dagger" to the bustling, stab-heavy electro/analogue techno fusion of clattering, funk-fuelled lead cut "Bambam". 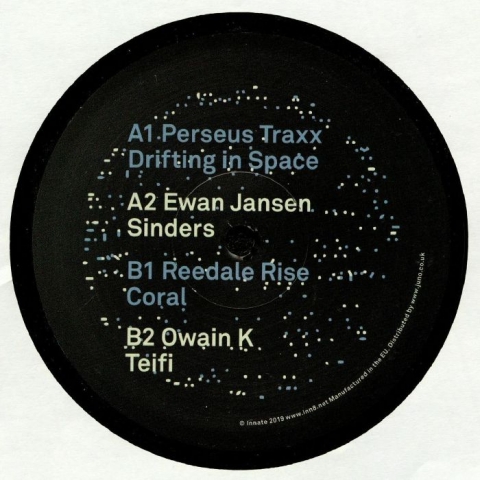 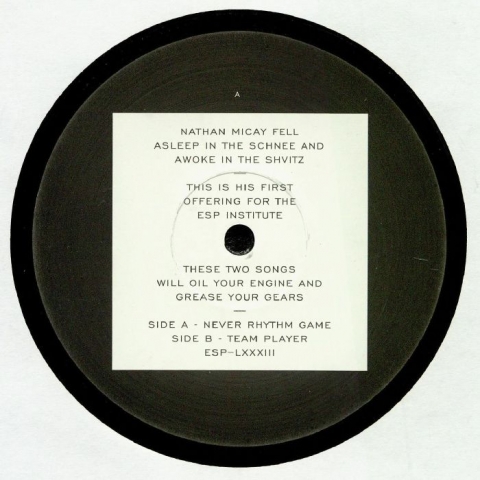 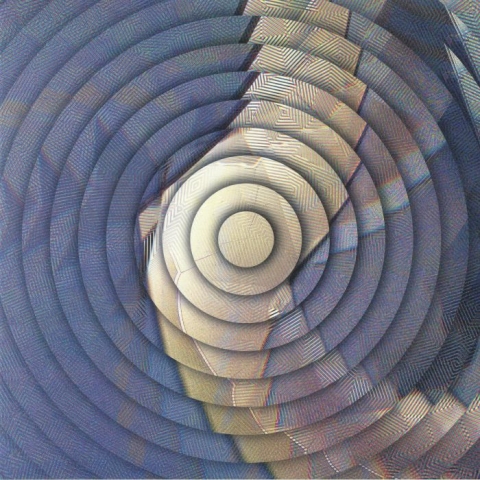 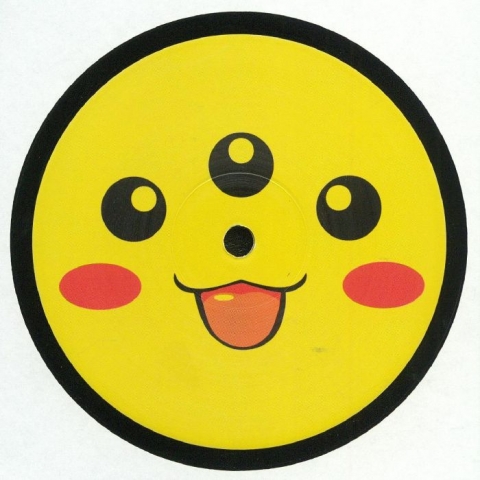 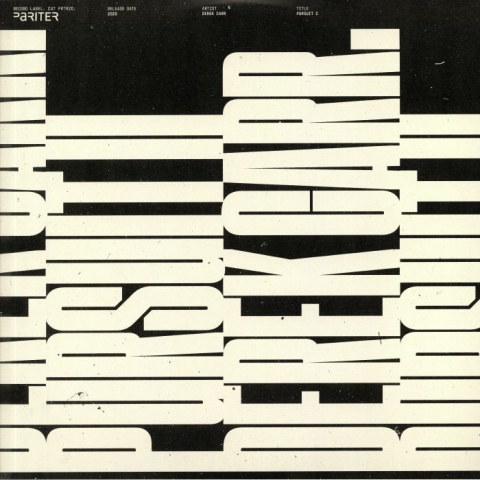