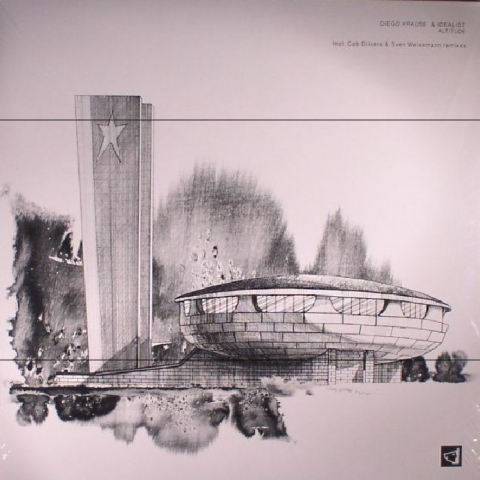 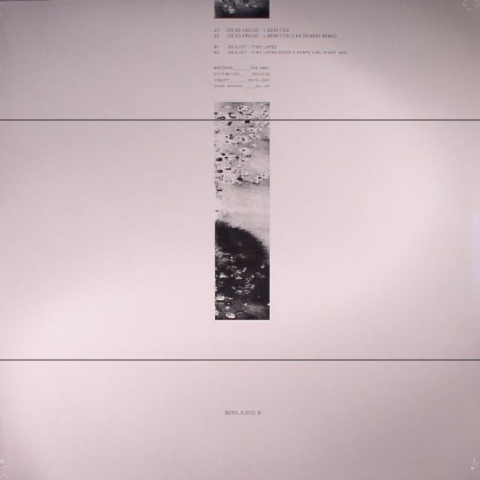 Request information
/
Update Required To play the media you will need to either update your browser to a recent version or update your Flash plugin.
SKU: BERGAMON 04 Release date: 13.02.2017 Indicative availability in stock: 0 pcs Tags: techno, Vinyl Only,

Berg Audio's enigmatic message of releasing pieces of sonic arrangements from the Soviet area fits perfectly with this new collaboration from Diego Krause and Idealist. This is the first time that these two artists appear on the same record, but it certainly won't be their last judging by the calibre of this material; the combination of their loose techno sound is both refreshing and representative of a genre that is going through some soul-searching as of late. Krause steps up with two wonky, rough-house techno-not-techno steppers, the bleepy "Liberation", which is followed by an even bumpier remix from Cab Drivers. On the flip, Idealist's "Time Lapse" is a smoother, more suave house cut boasting a rugged tech feel, leaving Sven's Perpetual Night mix to stray further out into more dub-fuelled territories. Ace. 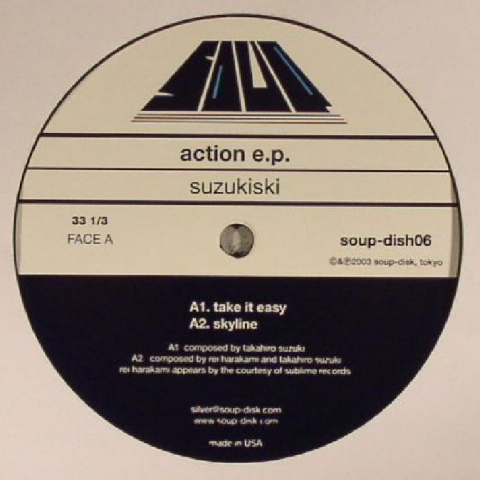 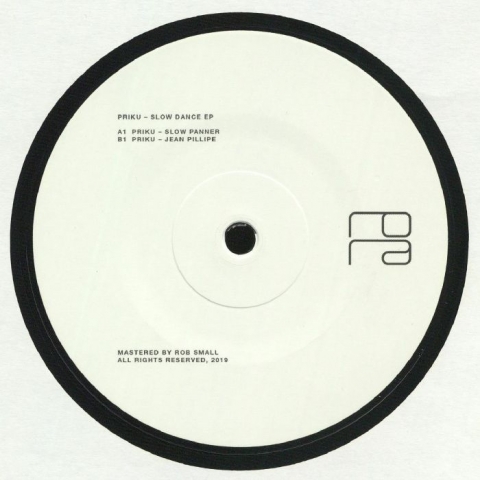 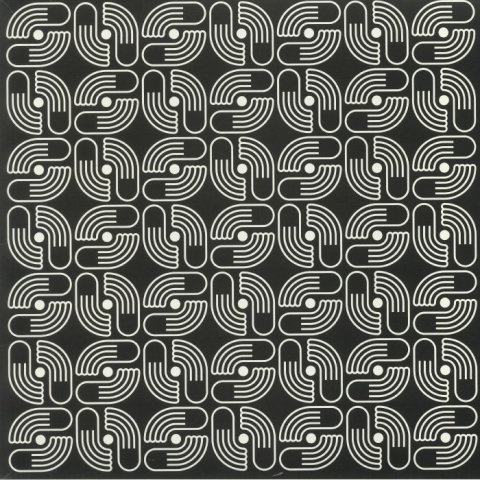 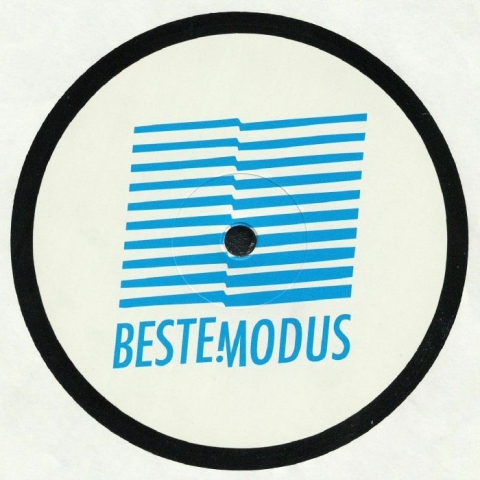 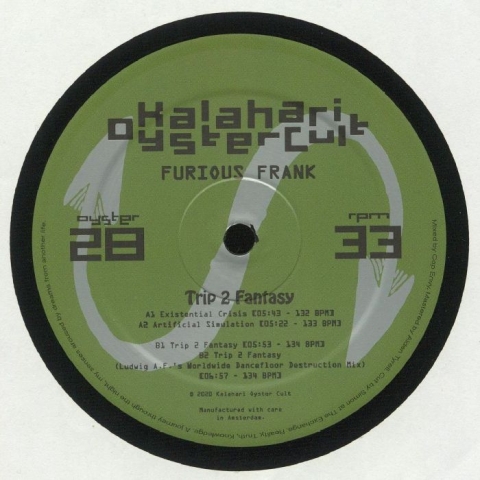 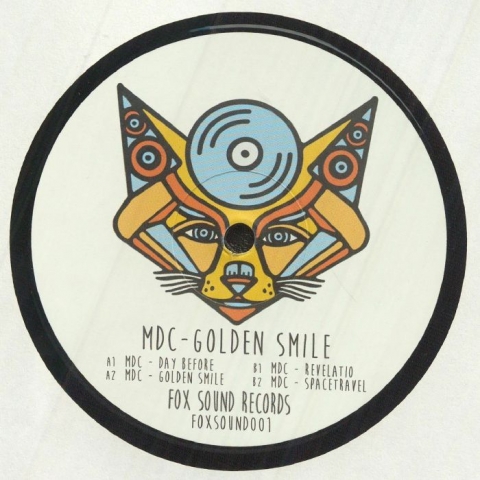