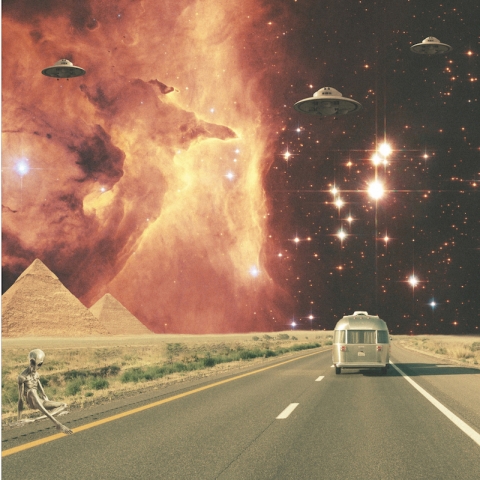 € 13.50
loading...
/
Update Required To play the media you will need to either update your browser to a recent version or update your Flash plugin.
SKU: BAG 01 Release date: 14.10.2021 Indicative availability in stock: last copy available Tags: Distributed by viniil distribution, Mastered at burbidub, Vinyl Only,

Debut release for the UK born, Australia-based warehouse party. After 7 years curating a die-hard following for their gatherings on land, BAG’s first foray into the world of cyberspace charts TC80, who lays out a melancholic yet euphoric four-tracker. The titular track, the A1 – Lost Station, is a highly functional piece with a signature grit in its bassline to contain a haunted high-end. Floating through the stars, looking down over the pyramids is Prophecy – a breaky number with an ethereal almost marimba-like chime to hurtle out of the Stratosphere. The B side brings all back down to earth with Vanilla Sky underscoring one of TC80s finest works of the season. Zotra ties it all together, another highly functional tool with the cybernetic backbone to catch terrestrial attention. 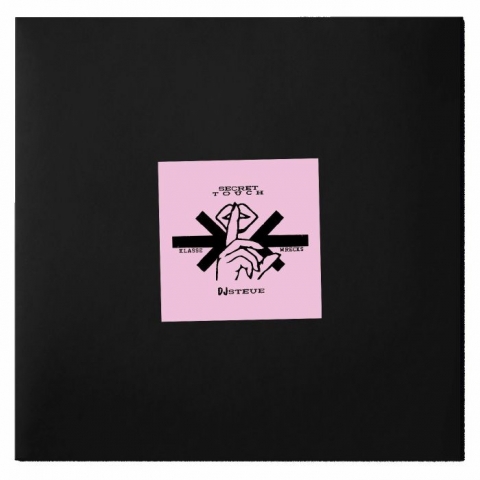 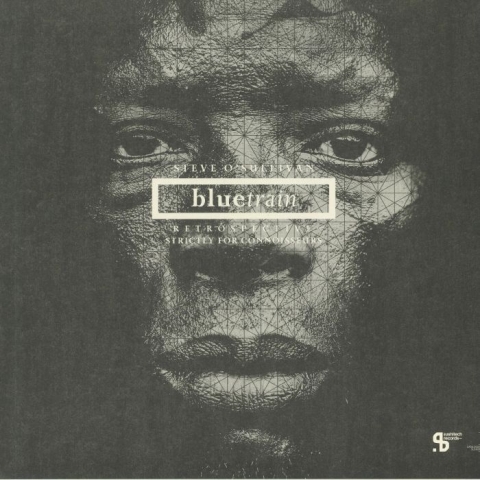 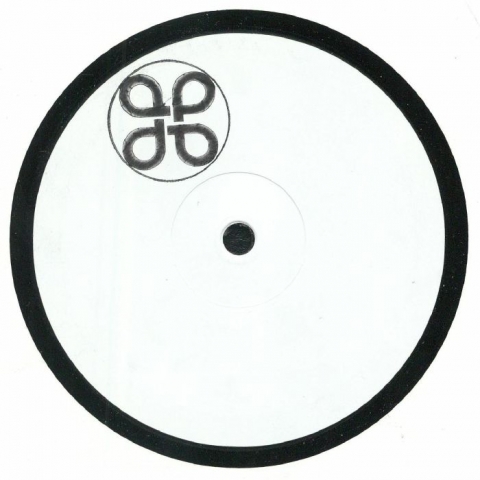 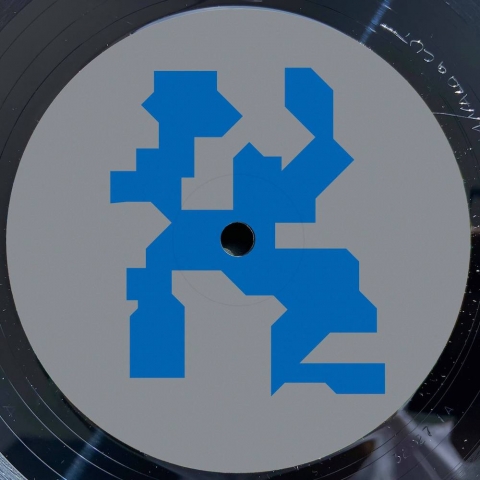 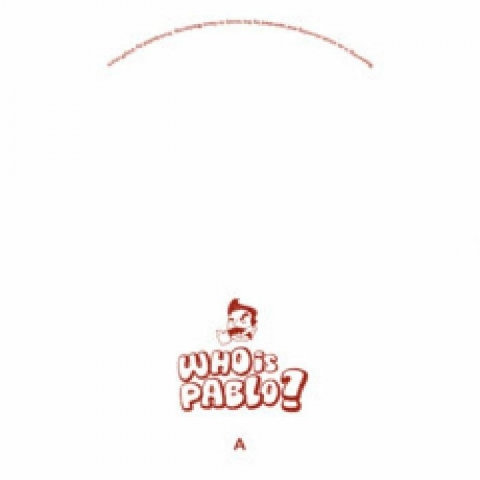 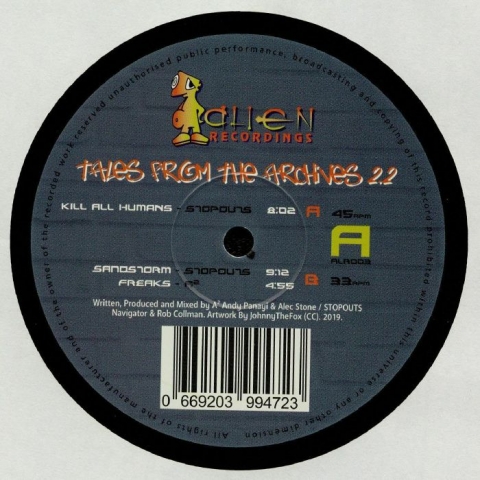