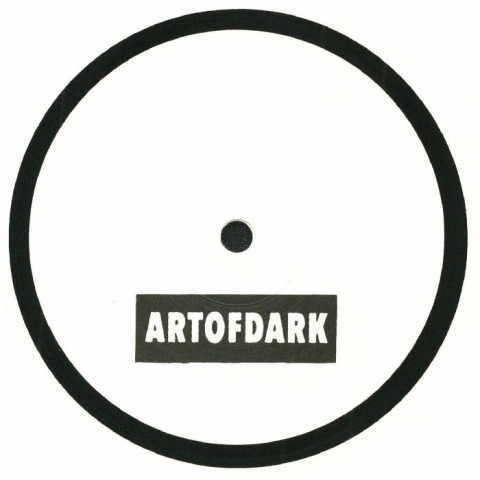 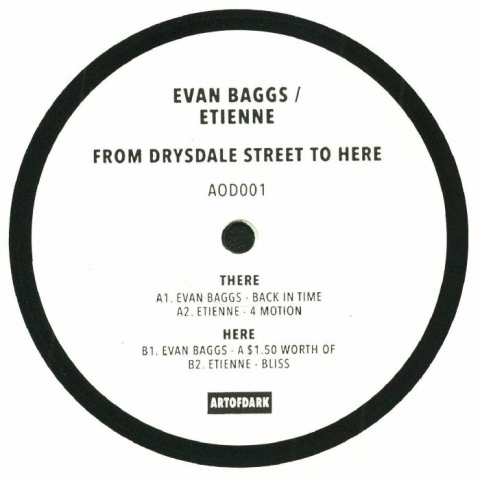 Request information
/
Update Required To play the media you will need to either update your browser to a recent version or update your Flash plugin.
SKU: AOD 001 Release date: 03.04.2018 Indicative availability in stock: 0 pcs Tags: techno, Vinyl Only,

Berlin based expats Art Of Dark have made a name for themselves over the last year with their parties aboard the riverside hotspot Hoppetosse. Not to mention their brand of retro-tinted groove crossover, that takes its cues from classic techno and electro sounds (mainly from Detroit and Sheffield) while merging with their past dalliances in minimal house. They're a bunch of fine selectors too, we hear. Fitting then that two of the party's residents front up for the label's inaugural release. American DJ Evan Baggs has for a while been a champion of the aforementioned sonic aesthetics, with releases for top purveyors such as Cabaret and Time Passages. He serves up the deep clang and clatter of "Back In Time", plus the infectious and hypnotic "A $1.50 Worth Of" featuring a wicked '80's synth bass. Sequalog boss Etienne treads similar territory on his contributions, but the soulful Motor City influence on "Bliss" was our favourite. 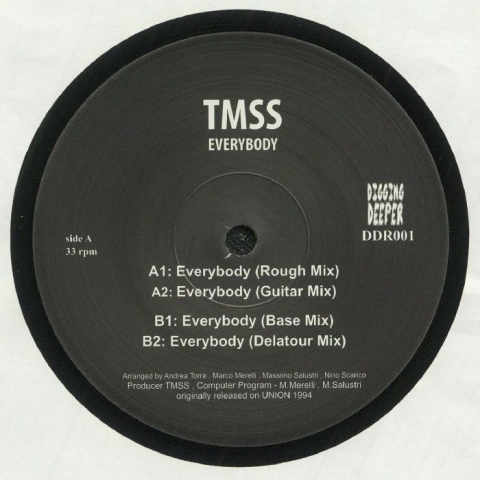 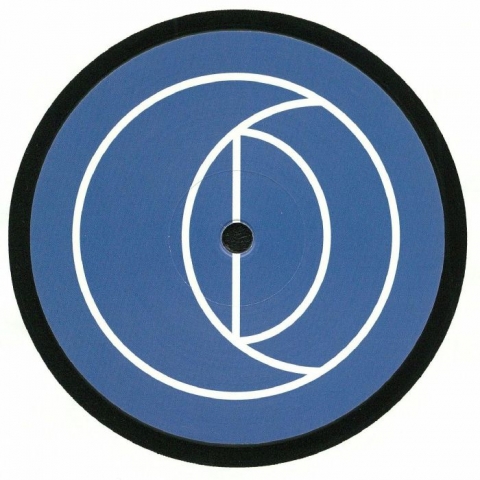 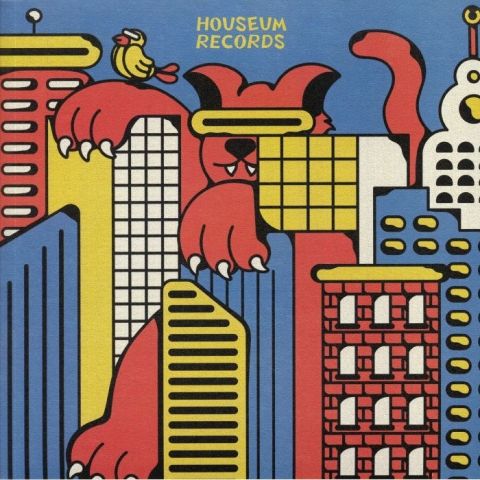 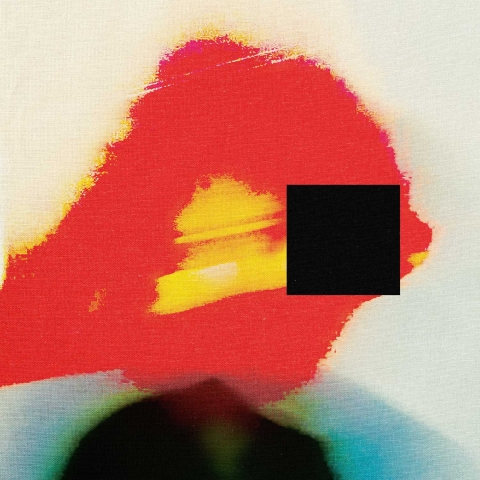 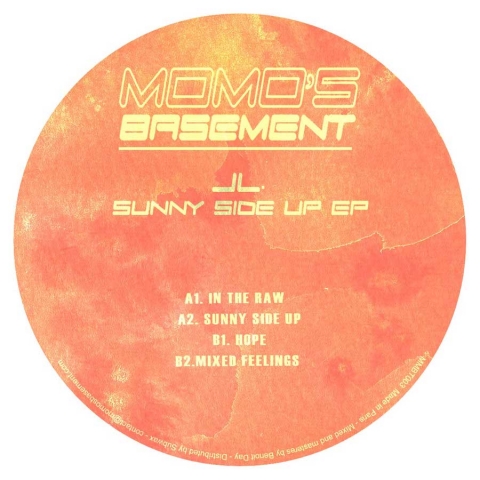