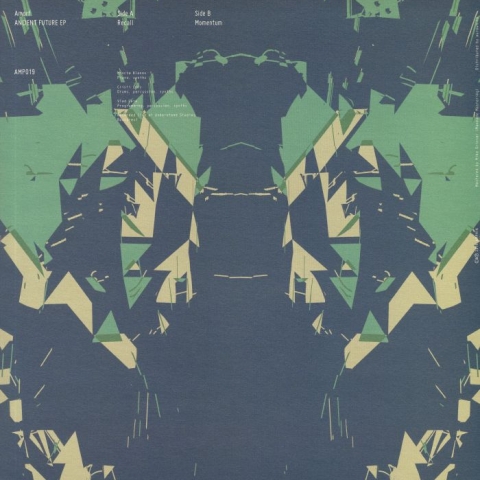 € 15.30
loading...
/
Update Required To play the media you will need to either update your browser to a recent version or update your Flash plugin.
SKU: AMP 019 Release date: 19.09.2019 Indicative availability in stock: last copy available Tags: Minimal tech,

When Cristi Cons and Vlad Caia launched the Amphia label way back in 2011, they talked about creating "a world with no boundaries" and "an infinite ocean of musical shapes and ideas". It's the sort of wide-ranging, open-ended remit that seems tailor made for Amorf, an "experimental live techno" trio whose fluid and otherworldly tracks are deliciously hard to pigeonhole. For proof, check "Recall", the A-side to their second Amphia outing. Built on loose and languid tech-house drums and a similarly undulating bassline, the cut bobs and weaves through waves of restless piano motifs, deep space chords and out-there electronics. Further evidence of the threesome's hybrid style arrives via "Momentum", where poignant electric piano motifs and melancholic deep house chords envelop a crunchy, minimalist rhythm track. 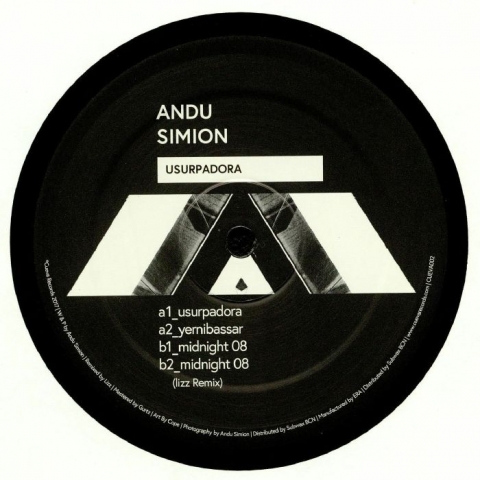 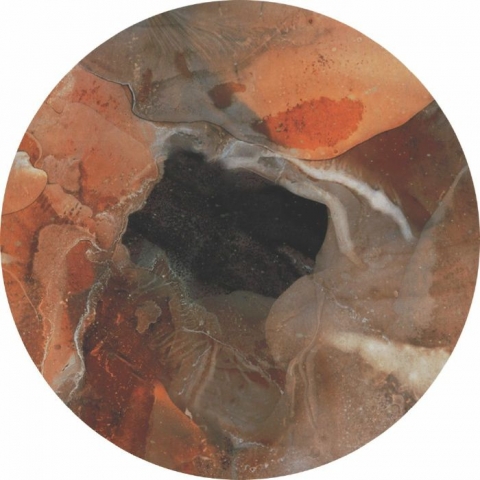 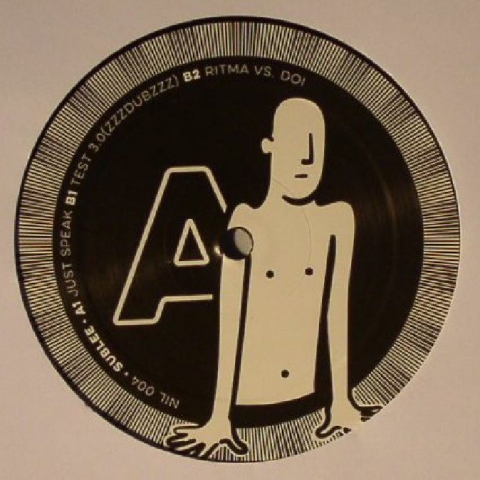 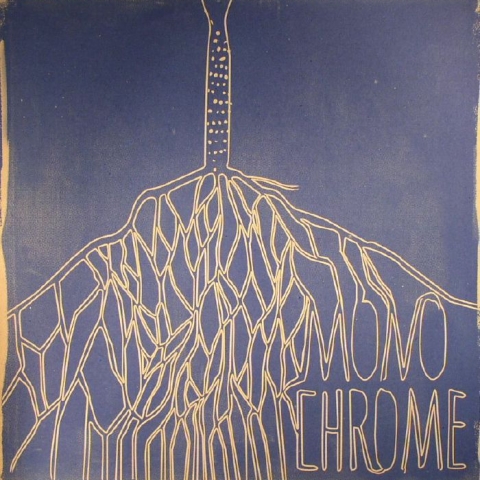 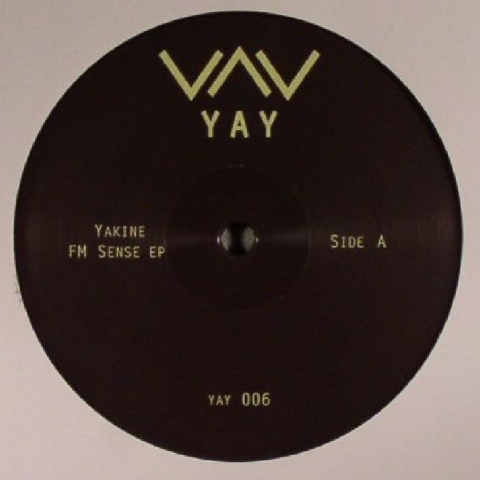 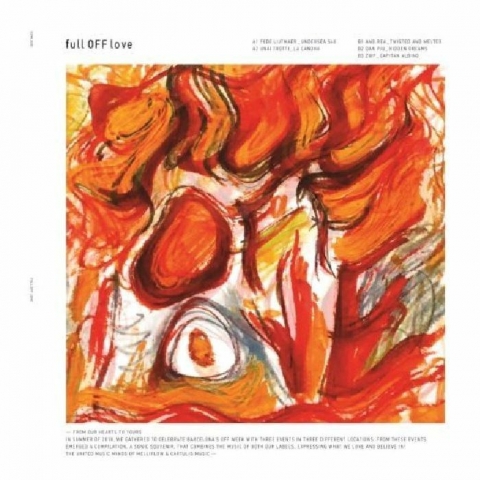