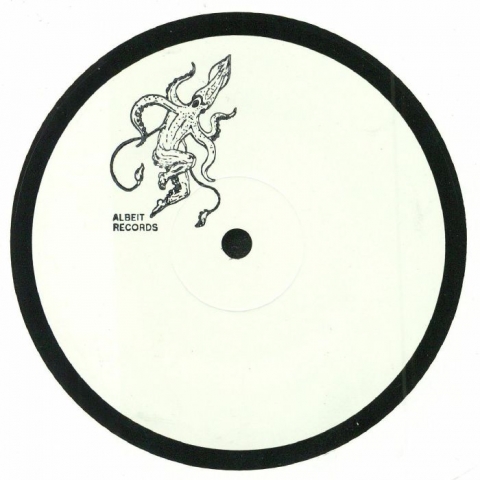 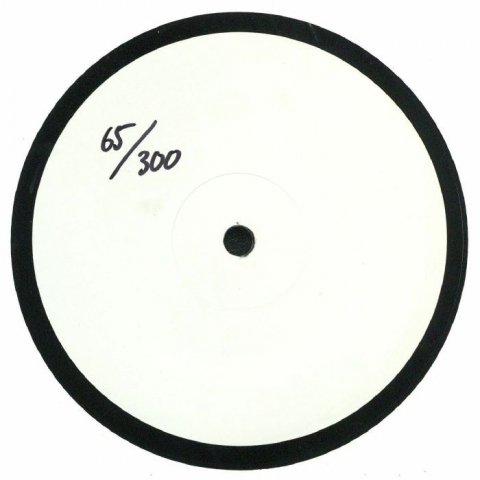 Request information
/
Update Required To play the media you will need to either update your browser to a recent version or update your Flash plugin.
SKU: ALBEIT 001 Release date: 30.05.2018 Indicative availability in stock: 0 pcs Tags: techno, Vinyl Only,

Albeit Records launches with something rather special: an EP crammed full of vintage, previously unheard archive material from mysterious underground outfit Activ Analog. The four cuts on offer were all recorded in one take between 1999 and 2000, using an impressive range of mostly analogue machines. First up you'll find a chunk of breezy, electric piano-sporting warmth rich in undulating bass and snappy drum machine beats, quickly followed by a more driving chunk of minor key Motor City futurism. Turn to the B-side for another driving - if deeper - techno floorfiller blessed with rock solid kick-drums and elongated organ chords, before "Outro" brings the curtain down via waves of spacey ambient chords and a restless analogue bassline. 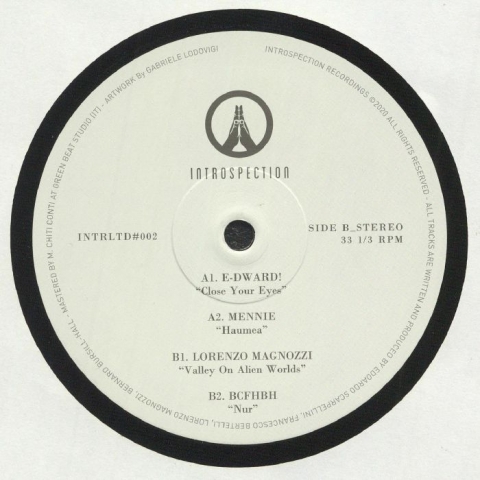 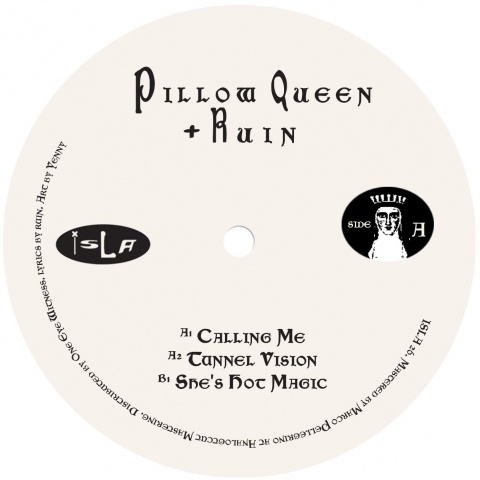 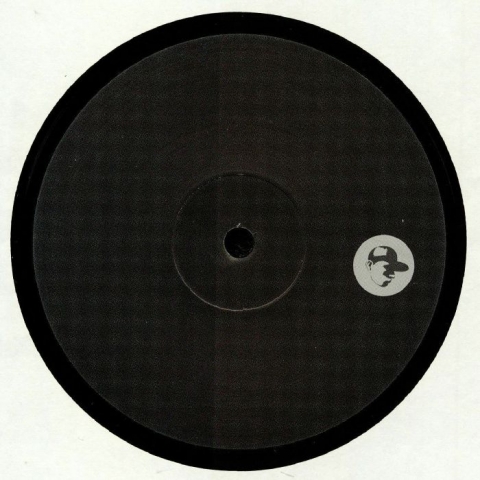