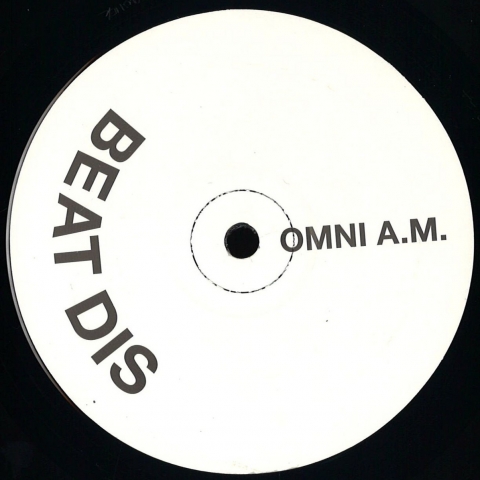 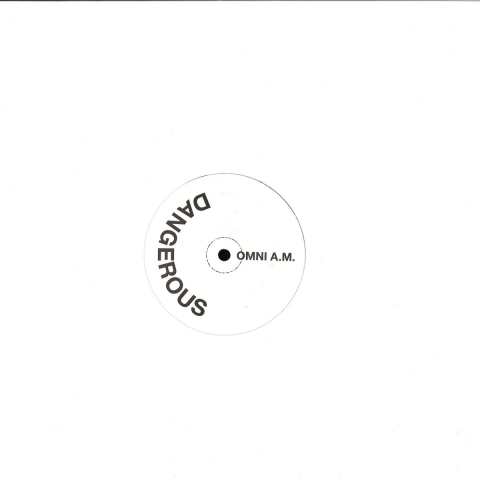 Request information
/
Update Required To play the media you will need to either update your browser to a recent version or update your Flash plugin.
SKU: AHH 017 Release date: 20.02.2017 Indicative availability in stock: 0 pcs Tags: Minimal tech, Tech house, promo, Vinyl Only,

Marky Star and Adam Collins made some pretty killer music together as Omni AM, back in the 90s golden era of tech house. In fact, back then, the UK was leading on that front, and it was Germany and Italy who were all about the disco-boogie. The duo released a whole heap of what have now become pretty sought-after 12 inches for their Euphoria label, and this is their first official EP since 2003. Unlike their tunes back in the day, "Beat Dis" is much more grounded in contemporary UK bass culture and, taking inspiration from the broken beat sound, Omni AM launch a heavy beat missile that slides elegantly amid rolling punches of bass and chopped-up samples, UK style. "Dangerous" is much more in line with their original sound, and its oddball take on speed garage is just what we needed to make us believe that there is, in fact, a better way of doing bass these days. The veterans just had to step in and show us how its done. 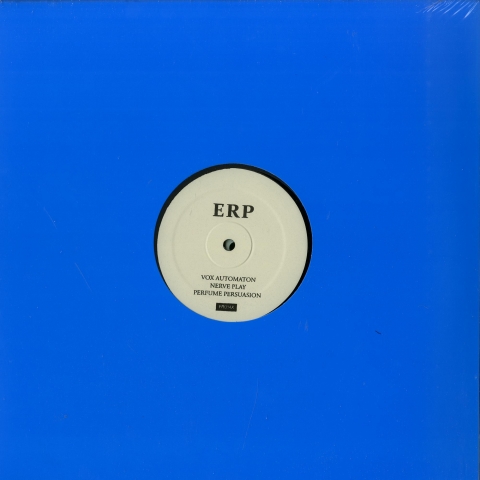 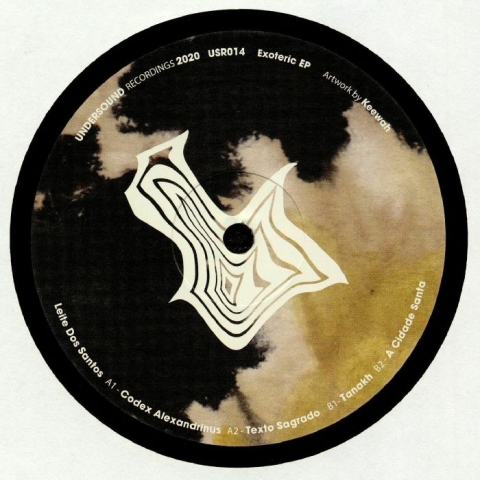 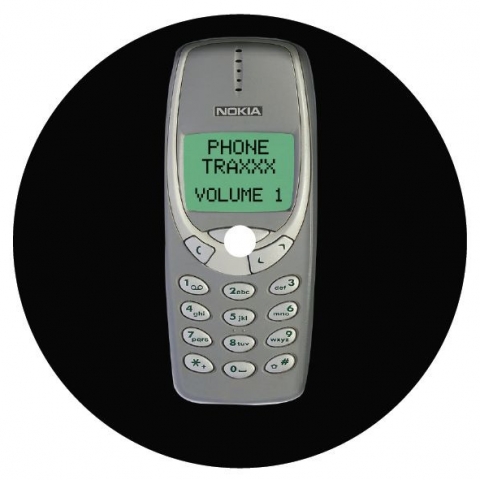 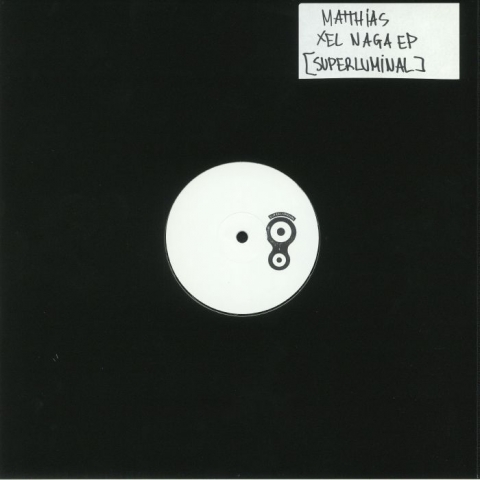 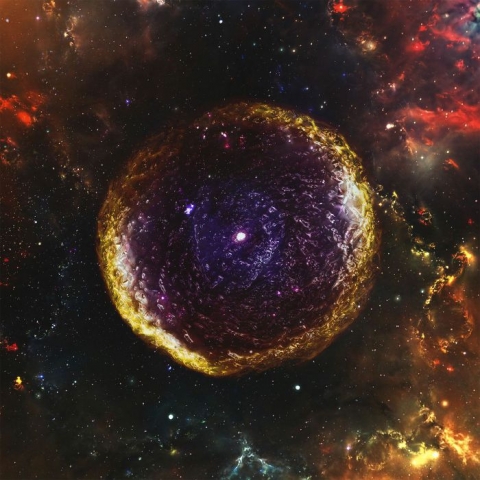 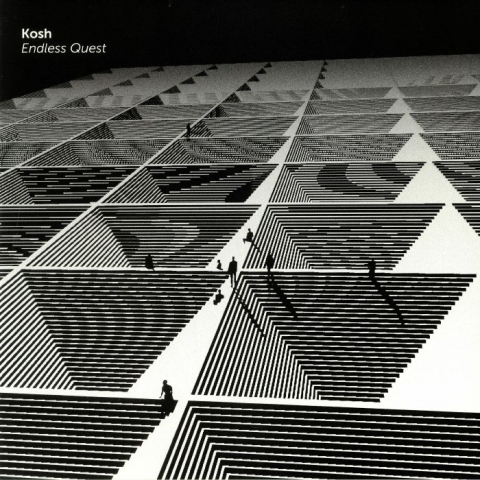