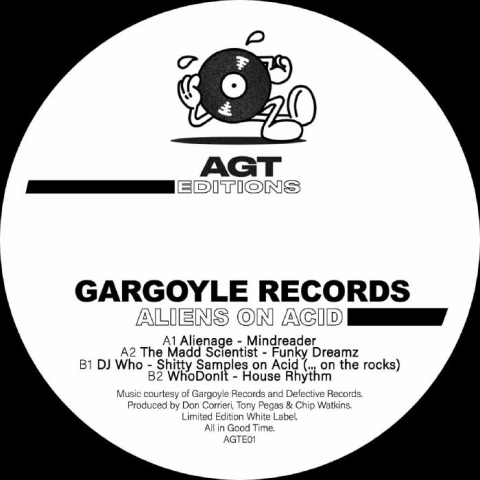 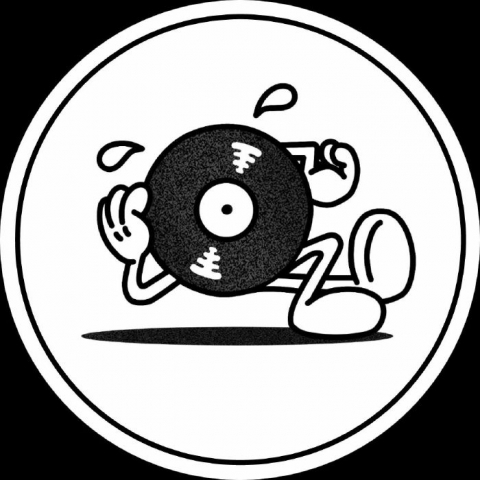 Request information
/
Update Required To play the media you will need to either update your browser to a recent version or update your Flash plugin.
SKU: AGTE 01 Release date: 02.12.2020 Indicative availability in stock: 0 pcs Tags: Minimal tech,

Rumour has it that in the mid 90’s NASA thought they intercepted the first recorded transmissions of alien life. It was believed to have come from a species far more advanced than humankind, and sounded like acid. Aliens on Acid. The origin of the sound was the production duo of Tony Pegas & Don Corrieri, AKA Alienage.

In a basement somewhere in Baltimore, circa 1995, the pair found themselves deep in an acid trip experimenting with synthesisers and drum machines. What followed over the next two years were seven records that warped bodies and minds, released through the iconic Gargoyle Records. The sound was directly informed by countless nights on the dance floor, showcasing trippy, hard-hitting breaks and rolling bass lines that have since rattled speakers for decades.

For the first part of their white labelled, ‘Editions’ series, AGT Records are putting out four tracks from this era, remastered and ready to blow. The A side features two unreleased tracks that perfectly sum up the unique Gargoyle brand of dance floor firepower, starting with “Mindreader” a killer rhythm assortment composed of signature Alienage elements, followed by “Funky Dreamz” where a proggy acid baseline takes over. On the flip side are two tracks which are nearly impossible to get your hands on, including “House Rhythm”, a collaboration between Don and DJ Who and the “Shitty Samples” remix from the legendary “Who’s Who” remix compilation put out by Defective Records in 1996. The music propels forwards, with acid lines that swirl around sharp breaks and pulsing baselines, each capable of igniting any modern day dance-floor.

All the tracks on this EP showcase the best of the Baltimore rave sound. 25 years later they have found their way back onto the turntable, all in good time. 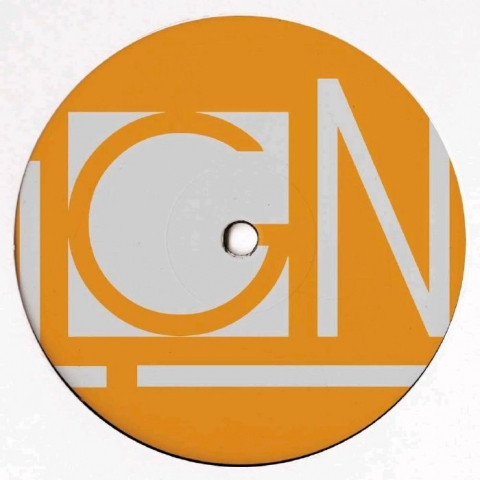 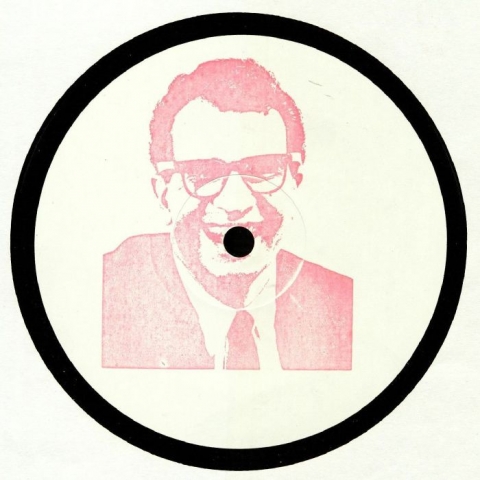 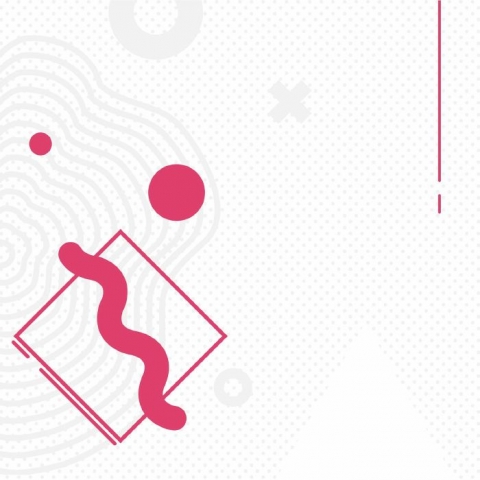 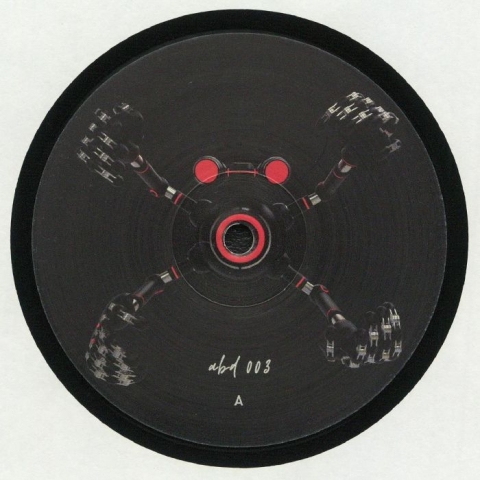 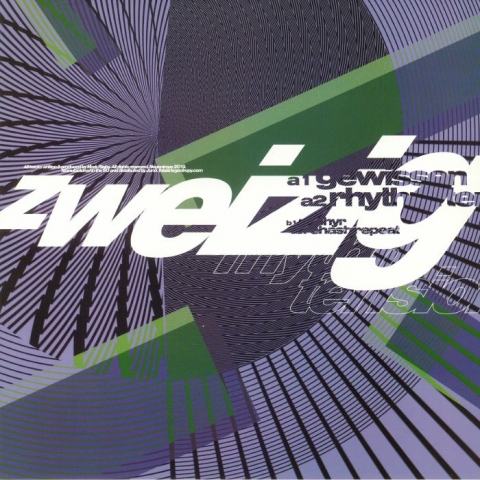 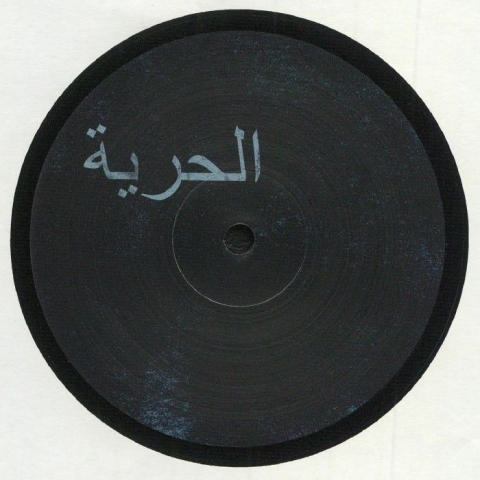