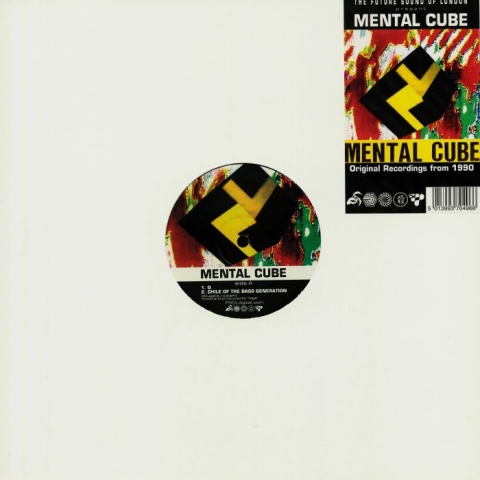 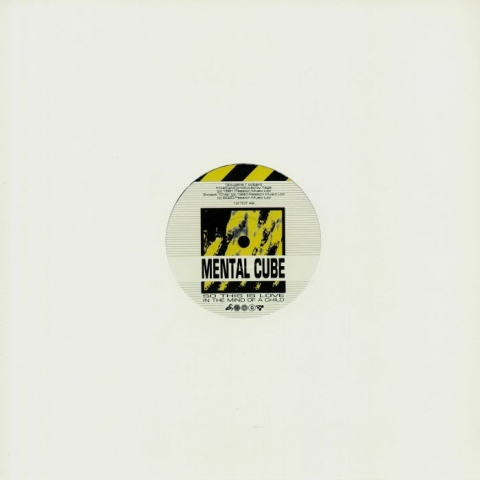 Request information
/
Update Required To play the media you will need to either update your browser to a recent version or update your Flash plugin.
SKU: 12TOT 49 Release date: 09.10.2020 Indicative availability in stock: 0 pcs Tags: vinyl,

First released 30 years ago (...) We're talking about 1990. Written and produced by 'FSOL' before they became The Future Sound of London.
This EP brings together the original recordings of the 3 main tracks released by Mental Cube, while the forth was released under a different name, it was intended to be a Mental Cube track.

Q - quickly became a dance floor favourite funky 909 drums and speak n spell top line and big warm strings; Chile of the Bass Generation - Clanking Breakbeat wig-out. So this Is Love! A masterclass in classic UK House-Music, that sounds so good even 30 years on...

In The Mind Of A Child - Originally released as Indo Tribe but in fact was intended as a Mental Cube Release - Bouncy heavy bass 909 drums beautifully constructed top melodies. 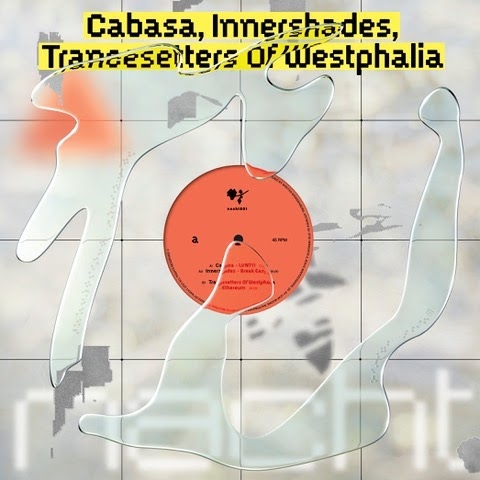 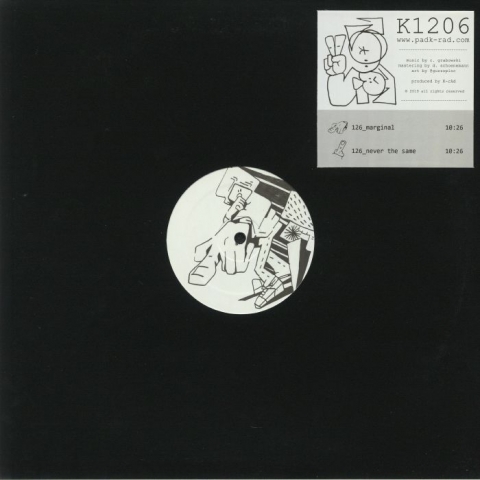 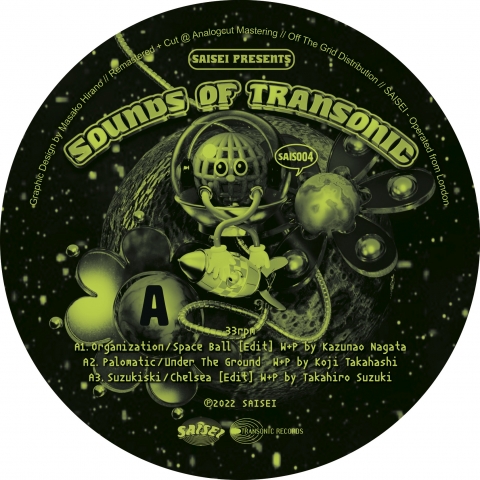 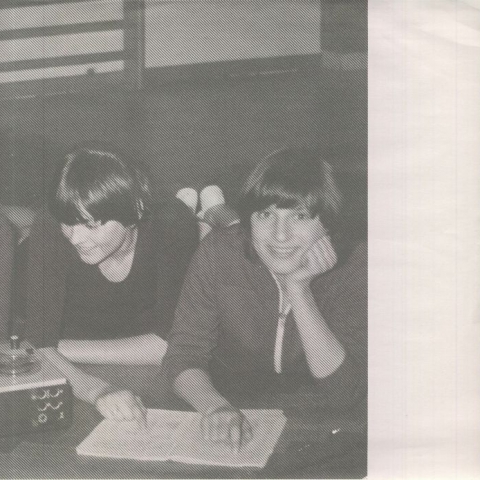